The RPF launched 'Operation Thunder' and conducted raids in 276 places across 141 cities. 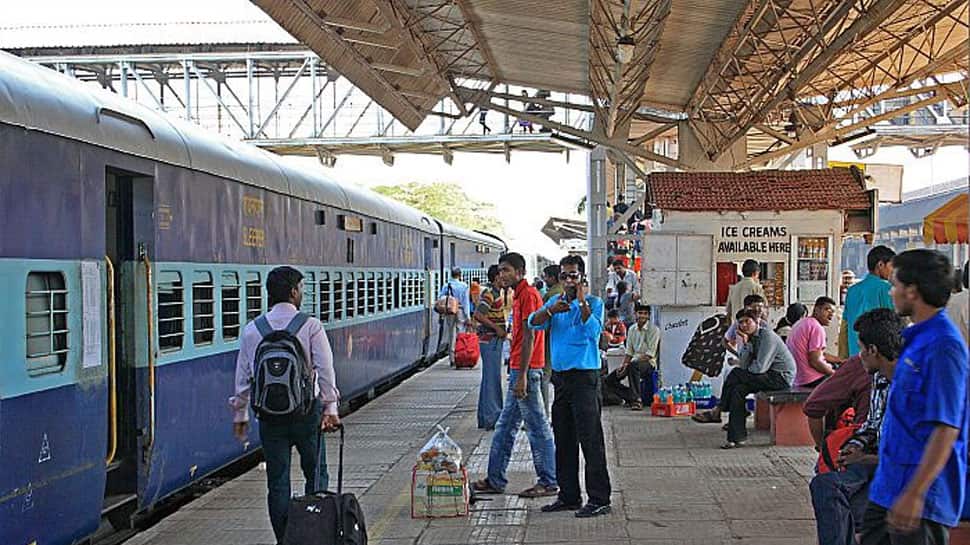 In a major crackdown by the Railway Protection Force (RPF), as many as 387 touts were arrested across more than hundred cities to check misuse of the facility of train e-ticketing and tatkal, said a railway official on Friday.

The RPF launched 'Operation Thunder' and conducted raids in 276 places across 141 cities. According to RPF Director General (DG) Arun Kumar, this being the peak season the touts who misuse the facilities are active. Accordingly, the RPF made several teams and planned to conduct raids on June 13. In the raid, 22,253 tickets worth Rs 32,99,093 were recovered on which the journeys was supposed to be undertaken.

The tickets of more than fifty thousand passengers booked by the touts have been cancelled by the Indian Railways. An initial investigation revealed that in the last ten days, the touts had booked over 3,12,00,000 tickets.

In this raid, it was found that some software in Rajasthan's Kota was hacking the 'tatkal' system of booking tickets. With this, the online system of ticket booking was hacked and tickets were booked through 'tatkal'. RPF has asked to cancel all the tickets so that it can't be misused later.

RPF has found that some people were also issuing fake identity cards along with tickets. The RPF is trying to get maximum punishment, for those arrested, from the magistrate by referring to their previous cases.