Demanding a ban on Padmavati, Thakur Abhishek Som, an office-bearer of the Chatriya Samaj announced the reward. Deepika has played the titular role of Queen Padmavati in the movie. 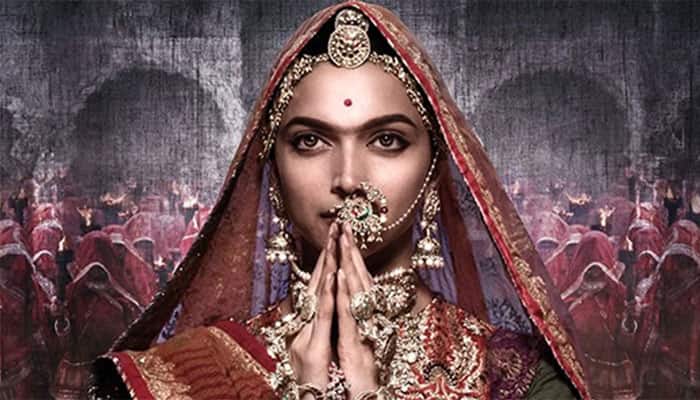 Demanding a ban on Padmavati, Thakur Abhishek Som, an office-bearer of the Chatriya Samaj announced the reward. Deepika has played the titular role of Queen Padmavati in the movie.

Thakur Som, who is an active member of the Samajwadi Party, warned the Bollywood actress to leave the country or face beheading. He had also threatened the Director Sanjay to withdraw release of the controversial film or be ready to face the consequences.

"The role played by Deepika has hurt the sentiments of Rajput women. No Rajput woman dances in public. Director Sanjay has no knowledge of the history of Rajputs in the country. He has distorted historical facts and should be punished," stated Som.

Earlier in the day, the Union Home Ministry said that it will provide all help to the authorities to maintain law and order amid ongoing protests against the film.

Also, the Sarv Brahmin Mahasabha members had signed a letter in blood to be sent to the Central Board of Film Certification as a mark of protest.

The members of the unit have been asserting that the movie hurts the sentiments of the Rajputs and should not be allowed to be released. The film is slated for release on December 1.

The Karni Sena had called for 'Bharat Bandh' on December 1, which is slated as the release date of the film.