Previously, MI5 operatives have stated that multiple cyber strikes on Oxford University were attempted by Russian hackers on March 2020. This was a month after British scientists revealed they had begun researching a vaccine. 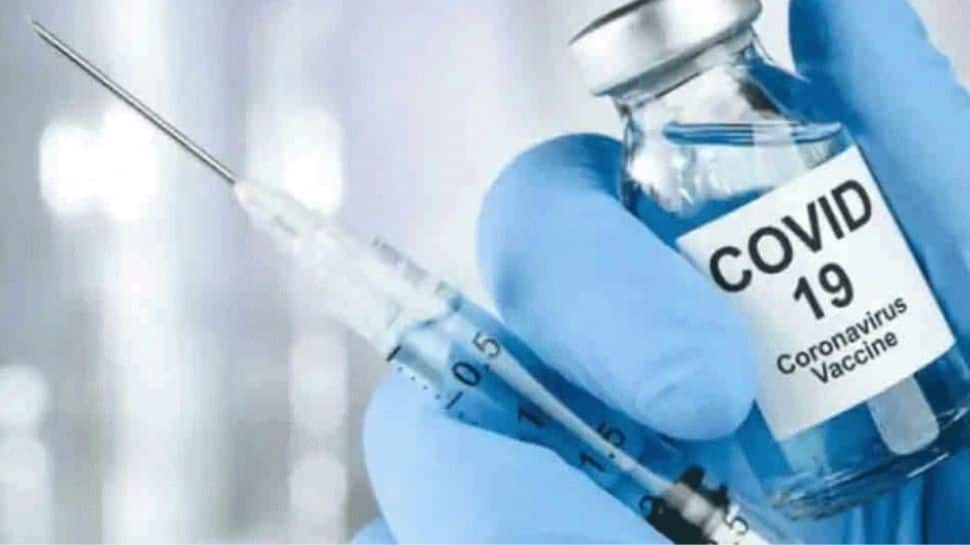 In a sensational claim, Russia has been accused of using spies to steal the blueprint for the Oxford/AstraZeneca coronavirus and utilising it to prepare their own Sputnik V vaccine and win the race to make world's first effective coronavirus vaccine.

Security services in the UK have allegedly told ministers that they have evidence now that an agent stole vital information from the pharmaceutical company, including the blueprint, reported The Sun. As per media reports, UK Security Minister Damian Hinds declined to corroborate the claims, but admitted that cyber assaults were growing more sophisticated.

Security sources have said a spy of Moscow in the UK physically obtained the confidential design – but it's not clear if what was stolen was a paper from the pharma giant's lab or factory, or whether a vial of the final drug was somehow taken out of the UK to do research.

Earlier, MI5 operatives have stated that multiple cyber strikes on Oxford University were attempted by Russian hackers as early as March 2020. This was a month after British scientists revealed they had begun researching a vaccine.

In April 2020, Oxford/AZ announced the start of the first human trials. The very next month, Russia declared that they had invented a vaccine of their own. By August, President Vladimir Putin - addressing the Russian people on television - made the announcement that the global race to develop the first COVID-19 vaccine was won by Russia. Later, it was found out that Sputnik V operates in the same manner as its British counterpart. Both the vaccines use use a latent/dormant virus to transport the immune agent that in the end destroys the coronavirus.

However, Sputnik V has taken to its Twitter handle to refute the claims: