The Supreme Court has asked the Centre to file an affidavit within three weeks detailing statutory guidelines to balance online privacy, state sovereignty and the reputation of an individual. 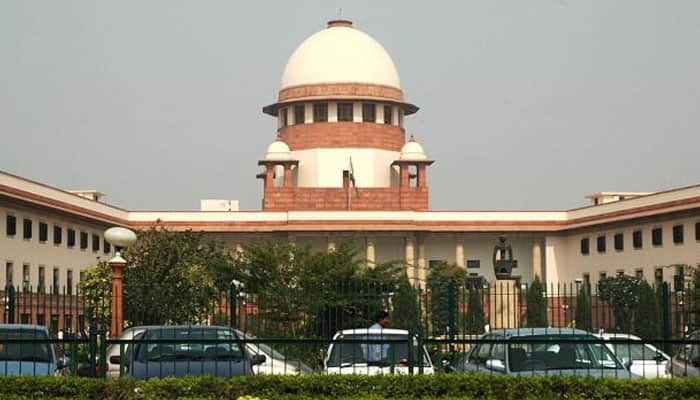 New Delhi: The Supreme Court (SC) on Tuesday asked the Centre to form a policy on the use of social media, in a plea seeking to link Aadhaar with social media accounts. The apex court also added that the misuse of the medium has become 'very dangerous'.

The Supreme Court has asked the Centre to file an affidavit within three weeks detailing statutory guidelines to balance online privacy, state sovereignty and the reputation of an individual.

A Bench, headed by Justice Deepak Gupta, told the Centre that the case involved issues of privacy, sovereignty, crime prevention and being a matter of policy, the decision ought to come from the government and not the court.

While the social media companies welcomed this decision from Court, Centre claimed that IT Rules provide that social media intermediaries are bound to share this information. The Attorney General KK Venugopal said that if the companies do not fall in line they may as well shut shop and get out of the country.

The bench too shared their experience of how internet offers Dark Web in which one can be induced to commit crime. But the Court said that since messages on WhatsApp and Apple system are end to end encrypted, there needs to be a legal regime by which these companies could be made answerable.

The bench has fixed the case for hearing next on October 22 demanding an affidavit from Centre on the stage at which the government has reached to finalise the process for framing of guidelines/regulations in this regard.