Commenting on the Assam NRC, which was prepared under the supervision of the Supreme Court by State Coordinator Prateek Hajela, Sarma said that it has failed to fulfill the aspirations of Assamese people. 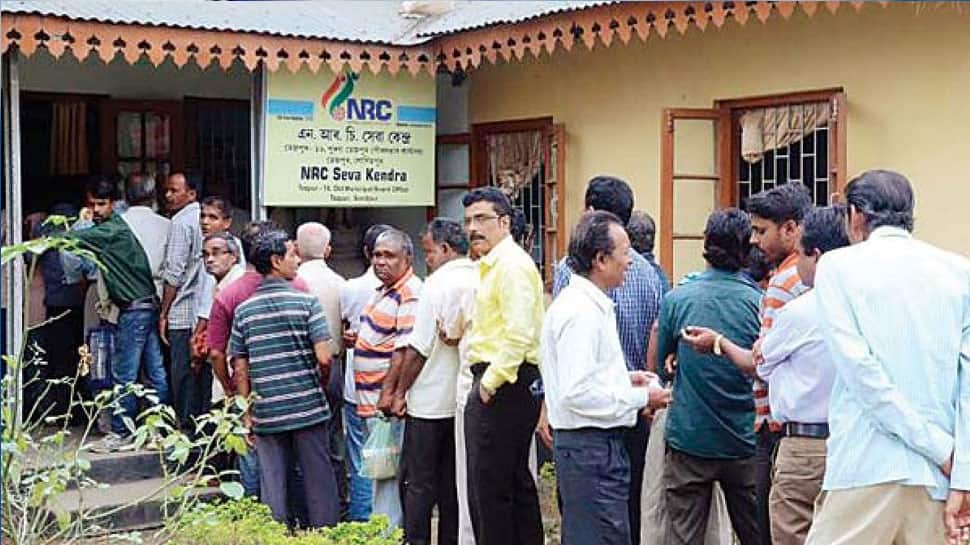 New Delhi: Hours after Union Home Minister Amit Shah said in Rajya Sabha that the National Register of Citizens (NRC) will cover all citizens of the country irrespective of religion, Assam Finance Minister and senior BJP leader Himanta Biswa Sarma on Wednesday demanded that the present NRC in Assam should be scrapped and people of Assam should also be included in the national NRC list.

“There were various lacunae that we’ve already pointed out. Various social organisations of Assam have filed petitions in the Supreme Court seeking review of the present process. We are of the view the present NRC should be scrapped and we should be part of the national NRC process,” Sarma said.

Commenting on the Assam NRC, which was prepared under the supervision of the Supreme Court by State Coordinator Prateek Hajela, Sarma said that it has failed to fulfill the aspirations of Assamese people.

“Assam state BJP and govt are of the opinion that the NRC prepared under the supervision of Supreme Court by State Coordinator Prateek Hajela has failed to fulfill the aspirations the people of Assam,” he added.

Earlier on Wednesday (November 20), Shah said in Rajya Sabha that there is no such provision in NRC which says that certain religions will be excluded from it.  “All citizens of India irrespective of religion will figure in the NRC list. The NRC is different from Citizenship Amendment Bill,” he added.

The Union Home Minister stressed that the whole process of NRC will be carried out across the country. “No one, irrespective of religion should be worried, it is just a process to get everyone under the NRC,” he further stated.

On the matter of the names excluded from the final draft of the NRC in Assam, Amit Shah said "People whose name has not figured in the draft list have the right to go to the Tribunal. Tribunals will be constituted across Assam. If any person doesn't have the money to approach Tribunal, then Assam govt to bear the cost to hire a lawyer." It is to be noted that the updated final NRC has left out over 19 lakh applicants in Assam.

In Assam, the NRC aims to identify illegal immigrants who entered the state and settled after March 25, 1971.