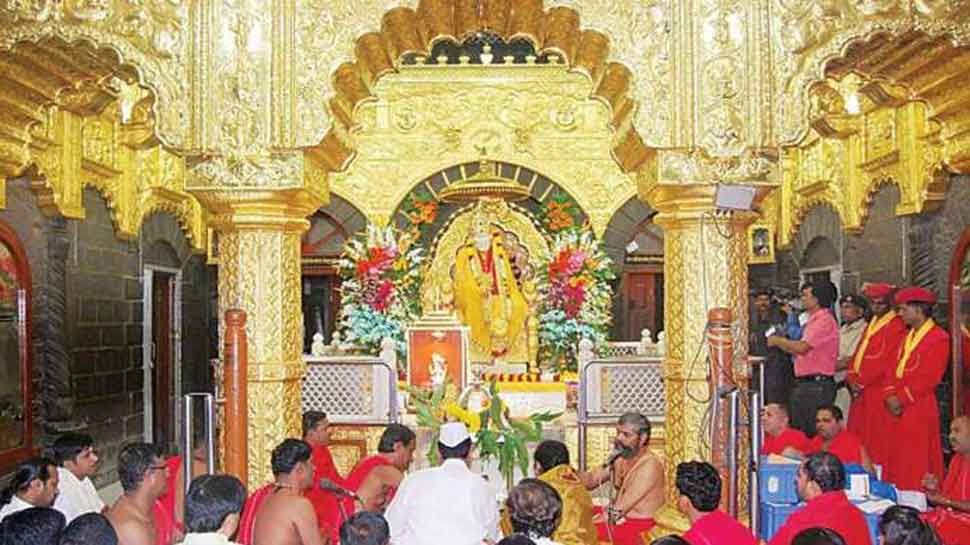 Going by the earlier records shared by Sai Baba Trust authority, the temple received a donation of Rs 14.54 crore over 11 days between December 22, 2018, to January 1, 2019. It was estimated that 9.5 lakh devotees came for darshan during this period - a higher than usual number owing to the holiday season began from Christmas last year.

Lakhs of devotees are expected to visit the temple this year as well and the temple authority has decided to keep the temple open for 24 hours on December 31. The decision is taken as several devotees wanted darshan on the very first day of the year. The temple authorities are making all the required arrangements to ensure that the devotees comfortably accommodate during the rush time.

Firing between Gau rakshaks and cow smugglers in Haryana