'Shocked and disgusted': Uproar over death of Kargil martyr's wife who was denied treatment

A Kargil martyr's wife died after being allegedly denied admission to a hospital for not having an Aadhaar card. 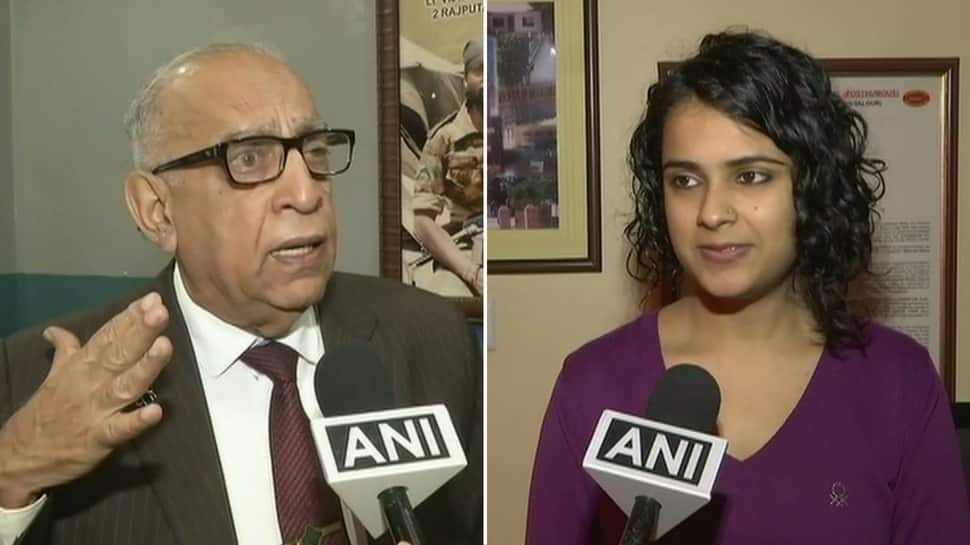 NEW DELHI: There is rising uproar over the death of a Kargil martyr's wife in Sonipat in Haryana who was allegedly denied treatment because she did not have an Aadhaar card.

Stating how such incidents impact the morale of the armed forces, VN Thapar, father or Kargil martyr Vijayant Thapar said: "Shocked at the disgusting news. We've become so indifferent to human life! These are the kind of things that hit the morale of armed forces."

The incident has raised a sense of unease among the families of other martyrs. "I can't imagine it happened. It makes me scared for my family. I have ECHS benefits but connecting it to Aadhaar card and submitting a copy of it is ridiculous," daughter of Kargil martyr Major CB Dwivedi said.

The government has assured a probe into the incident. "The state government should take this matter seriously. Our ministry will conduct a probe into it. Centre has also asked all states to implement 'Clinical Establishments Act' which will help us reduce such incidents," MoS Health Ashwini Kumar Choubey said.

A Kargil martyr's wife was on Friday taken to the hospital in a serious condition. Her family has claimed that when the hospital asked for an Aadhaar card, her son showed an e-copy but the hospital demanded the original card before admitting her.

"I brought my mother in a serious condition to the hospital. They asked me to get the Aadhaar card. But I didn't have it then so I showed them a copy on my phone," said Pavan Kumar, the deceased woman's son.

“I said that I will get Aadhaar in an hour or so but at least start the treatment but the hospital refused to do so,” said Kumar.

The hospital management, however, has refuted all allegations of denying treatment but admitted that Aadhaar is necessary for documentation.

“We never denied them treatment. He never got the patient to the hospital. We have never stopped any treatment due to Aadhaar card ever. It is mandatory, not for treatment, but for documentation process,” a doctor at the hospital said.