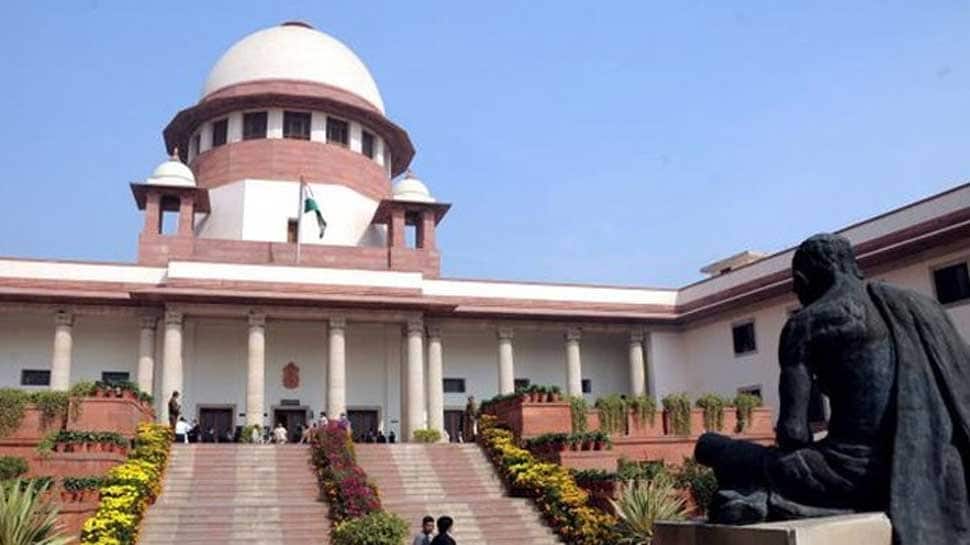 DELHI: The Supreme Court Wednesday granted 10 days to the Centre to inform on the date of meeting of the Selection Committee for the appointment of Lokpal members.

The three panels – one for the Lokpal and two for judicial and non-judicial members of the Lokpal – has been forwarded to the Selection Committee headed by Prime Minister, added Attorney General Venugopal.

“Will tell the Department of Personnel and Training Secretary to ensure convening of meetings of selection committee for appointment of Lokpal as soon as possible,” the Attorney General informed the top court.

The Supreme Court also rejected Prashant Bhushan's plea seeking direction to make the proposed names of Chairperson and members of the Lokpal public.

Nearly five years after the Lokpal Act came into force, the government had sought applications for chairman and members of anti-corruption ombudsman Lokpal.

An advertisement seeking applications from eligible candidates was issued by the Personnel Ministry on February 6, following a meeting of the eight-member search panel headed by Desai.

The Supreme Court had recently set up a February-end deadline for the Lokpal search committee to send a panel of names who could be considered for the appointment as its chairman and members by Prime Minister Narendra Modi-led selection committee.

The Lokpal Act, which envisages the establishment of the anti-graft body Lokpal at the Centre and Lokayuktas in states to look into cases of corruption against certain categories of public servants, was passed in 2013.

The Lokpal selection committee is headed by the Prime Minister and has as its members the Lok Sabha Speaker, leader of the opposition in the lower house, the Chief Justice of India or a judge of the apex court nominated by him, and an eminent jurist who could be nominated by the President or any other member.