A bench headed by Chief Justice of India NV Ramana has directed the Centre to call an emergency meeting on Tuesday to take important measures. 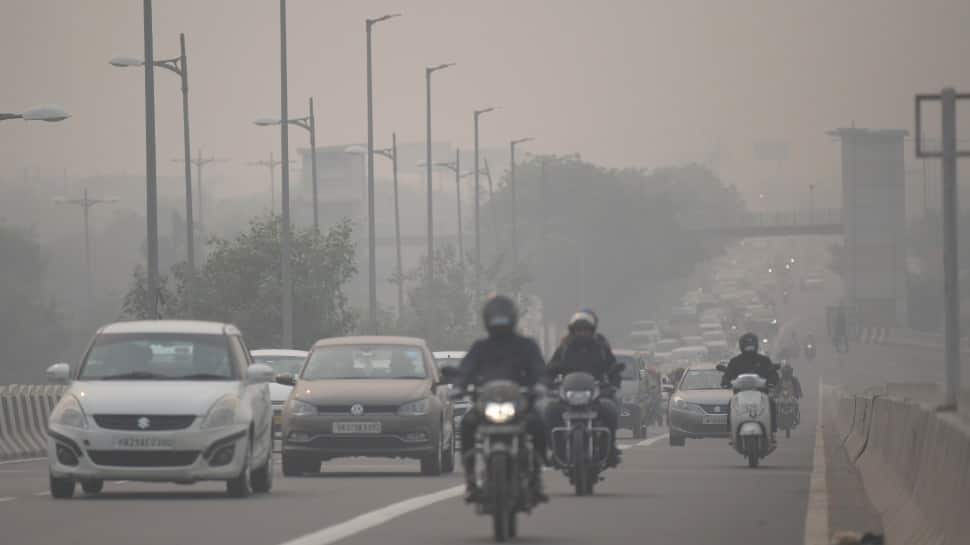 New Delhi: The Supreme Court on Monday (November 15, 2021) resumed hearing a plea filed over the worsening air quality in Delhi and directed the Centre to call an emergency meeting on Tuesday to take important measures.

A bench, headed by Chief Justice of India NV Ramana, directed the concerned secretaries of Uttar Pradesh, Haryana and Punjab and Delhi to attend the meeting to make their submissions before the committee formed by it.

The top court also came to the conclusion that the major culprits of pollution are construction activity, industry, transport, power and vehicular traffic apart from stubble burning in some parts.

"So far, as stubble burning is concerned, broadly affidavits state that their contribution is not so much except for two months. However, at present a good amount of stubble burning is taking place in Haryana and Punjab," the bench also comprising Justices DY Chandrachud and Surya Kant said.

The top court also asked the state governments of Punjab and Haryana to pursue the farmers for two weeks not to do stubble burning and emphasized that action is required to be taken on vehicular pollution, industrial pollution and dust control measures.

"We direct the government of India, NCR states to examine introducing work from home for employees," the bench added.

"GNCTD (Government of National Capital Territory of Delhi) is ready to take steps like complete lockdown to control the local emissions. However, such a step would be meaningful if it is implemented across the NCR areas in neighbouring states. Given Delhi's compact size, a lockdown would have a limited impact on the air quality regime.

"This issue would need to be addressed at the level of airshed involving NCR areas. In view of the above, we are ready to consider this step if the same is mandated for the entire NCR areas by the government of India or by the Commission for Air Quality Management in National Capital Region and adjoining areas," an affidavit filed by the Delhi government said.

Earlier on November 13, the Supreme Court had called the situation "very serious" and had said that the government should consider a two-day lockdown to protect citizens and inform the court on Monday about emergency steps to improve air quality.

"We have been forced to wear masks at home also, the situation is very serious," Chief Justice of India NV Ramana had said while hearing a plea filed by a student over the worsening air quality.

This is noteworthy that the air quality in Delhi, often ranked the world's most polluted capital, has declined due to crop stubble burning, emissions from transport, coal-fired plants outside the city and other industry, as well as open garbage burning and dust.

Meanwhile, Delhi's air quality remained in the 'very poor' category for the second consecutive day on Monday, with the AQI being recorded at 342. The air quality index of Ghaziabad, Greater Noida, Gurgaon and Noida stood at 328, 340, 326 and 328 respectively at 9.05 am.

The national capital recorded a 24-hour average air quality index (AQI) of 330 on Sunday as against 473 the previous day as emissions from farm fires in Haryana and Punjab dropped significantly.