The Supreme Court will hear all the pleas challenging the constitutional validity of the Citizenship Amendment Act (CAA) on December 18, Wednesday. 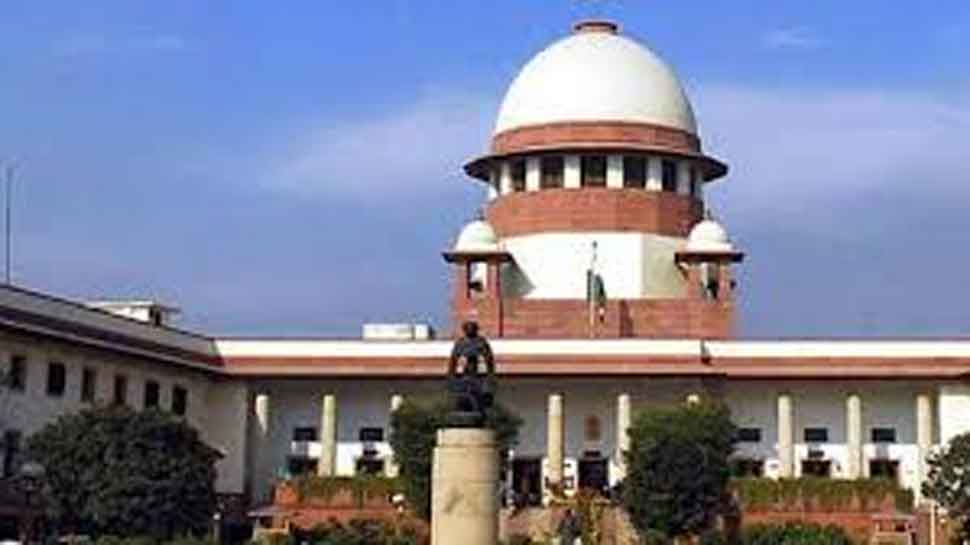 NEW DELHI: The Supreme Court will hear all the pleas challenging the constitutional validity of the Citizenship Amendment Act (CAA) on December 18, Wednesday.

A bench headed by Chief Justice S A Bobde said it will hear the pleas filed by the  Congress and former Maharaja of Tripura Pradyot Kishor Deb Barman along with other pending matters coming up for hearing on December 18.

Senior advocate Abhishek Manu Singhvi had appealed for urgent listing the two pleas and said the petition should also be heard along with a similar plea filed by the Indian Union Muslim League (IUML), which is coming up for hearing on Wednesday.

Senior Congress leader Jairam Ramesh had challenged the Citizenship Amendment Act in the Supreme Court as the Congress representative. He had filed the petition on December 13.

Given the urgent situation that has developed around the rushed & insidious Citizenship Amendment Act, I approached the Hon’ble Supreme Court to hear my matter urgently.

The Hon’ble judges have agreed to list my challenge to the same on Wednesday i.e. day after tomorrow.

The curfew imposed in the wake of major protests across Assam over the Citizenship (Amendment) Act 2019, was on Monday relaxed between 6 am to 8 pm by the administration.

Protests had broken out in several parts of Assam following the passage of Citizenship (Amendment) Bill, 2019, in Parliament on Wednesday, and it becoming an Act thereupon after the Presidential assent on Thursday.

As many as 26 Army columns have been deployed in Assam to assist the Central Armed Police Forces (CAPF) to handle the situation.Meanwhile, internet services also remain suspended in 10 districts of the state.