After Madhya Pradesh and Maharashtra, Tamil Nadu has registered its first death due to Delta Plus COVID-19 variant. 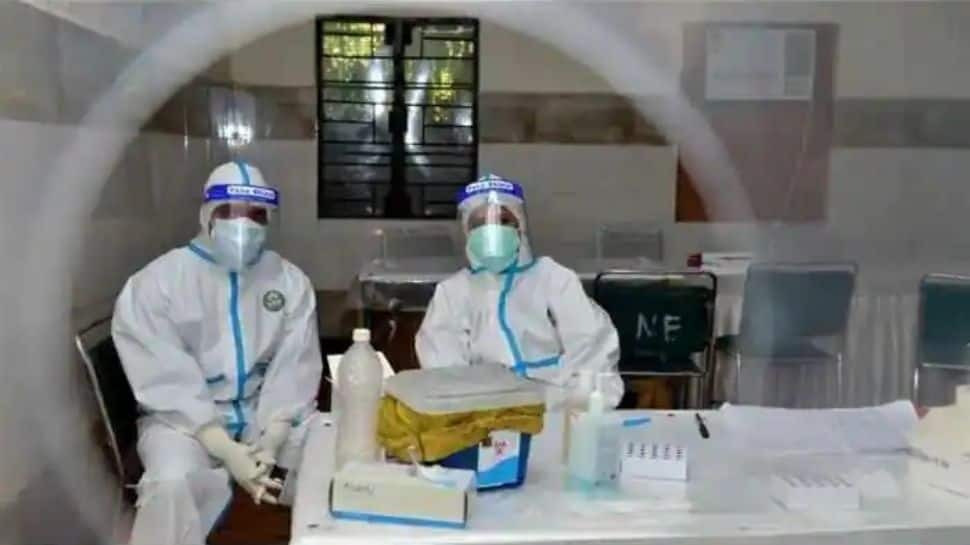 New Delhi: After Madhya Pradesh and Maharashtra, Tamil Nadu has registered its first death due to Delta Plus COVID-19 variant. A person in Madurai succumbed to the new Delta variant, the state health department said. "After the death of the Madurai patient, the samples were collected, which confirmed that it was 'Delta Plus' variant," Minister for Medical and Family Welfare Ma Subramanian was quoted as saying by PTI.

Subramanian informed that three positive cases of the Delta Plus strain were detected of which two have recovered. Among the infected, one was a 32-year-old nurse from Chennai and another individual from Kancheepuram district, he added.

On Friday, the Centre informed that 51 cases of the Delta Plus variant of coronavirus have been detected in 45,000 samples sequenced so far in the country.

Out of the total cases, nine have been identified in Tamil Nadu, 22 cases in Maharashtra, seven in Madhya Pradesh, three in Kerala, two each in Punjab and Gujarat, and one each in Andhra Pradesh, Odisha, Rajasthan, Jammu and Kashmir, Haryana and Karnataka. One in Maharashtra and two in Madhya Pradesh have also succumbed to the new COVID-19 mutant.

Centre has asked these states to implement containment measures including preventing crowds, ramping up COVID-19 testing and vaccination drive in districts that have reported such cases.

Union Health Secretary Rajesh Bhushan said, “Thus, you are requested to take up immediate containment measures in these districts and clusters including preventing crowds and intermingling of people, (conducting) widespread testing, prompt (contact) tracing as well as (increasing) vaccine coverage on a priority basis.”