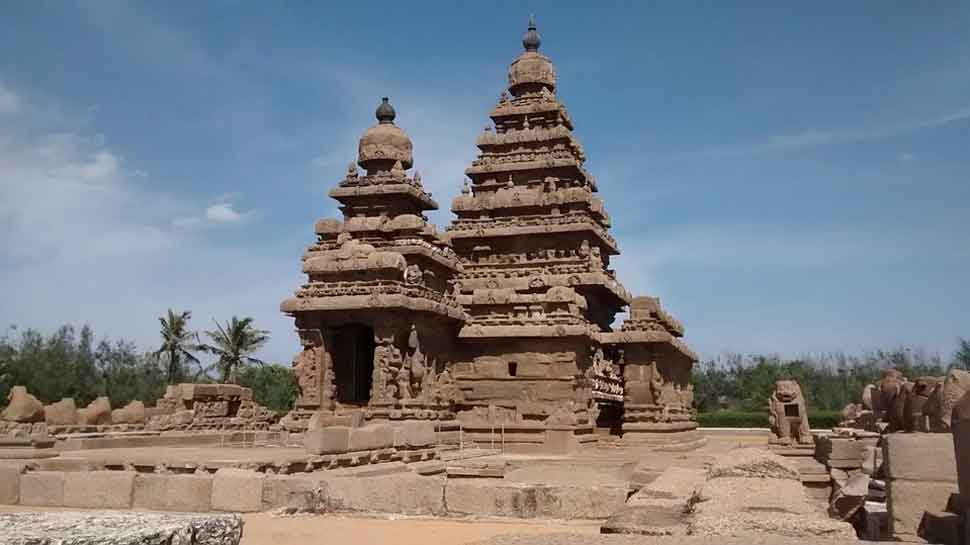 The first summit took place in Wuhan, China in the backdrop of the Doklam crisis of 2017 and leaders of both India and China had given strategic guidance to the forces of both the countries so that there is not a repetition of the Doklam crisis. The focus of this year's informal summit will also be to strengthen the momentum generated from the last year's summit.

Friday afternoon (October 11) will see President Xi Jinping reaching Chennai at around 2 pm, as per the Indian Standard Time (IST) and will depart around 4 pm for Mahabalipuram. At around 5 pm, PM Narendra Modi will give the Chinese President a guided tour of the three important UNESCO world heritage sites; Arjuna’s Penance, Panch Rathas and Shore Temple. The fact that Mamallapuram hosts world heritage sites coupled with its coastal links with China dating back to the seventh century Pallava dynasty played a key role in its selection as the venue hosting the summit.

Chinese President Xi Jinping is an enthusiast of history and culture and PM Modi's deep desire to showcase other parts of India with a world heritage site became the deciding factor.

On the evening of October 11, both the world leaders will see cultural performances at the Shore Temple followed by a dinner hosted by PM Modi. On Saturday (October 12), President Jinping and PM Modi will meet again the Taj Fisherman’s Cove Resort for the lunch, following which, President Xi will leave for Nepal, the first visit by a Chinese President to the country in decades.

Since it is an informal summit, no joint statement is expected but both sides will issue separate statements in a coordinated manner. The trade deficit stands at 57.86 billion dollars and while greater market access has been given to Indian agriculture products like rapeseed, fishmeal, tobacco leaves, chili meal, India is hoping that it gets translated into volumes.

On border dispute, both sides are expected to start work on new confidence-building measures that could be announced later this year. One of the key outcomes of the Wuhan informal summit that happened in the backdrop of the 2017 Doklam crisis, was strategic guidance being given by both leaders to there armies to resolve any issue at the Line of Actual Control or LAC in a sensible manner.