Chief Minister K Chandrashekhar Rao on Tuesday (June 23) declared that the celebration is to recall and remember the services rendered by former Prime Minister PV Narasimha Rao in several fields. 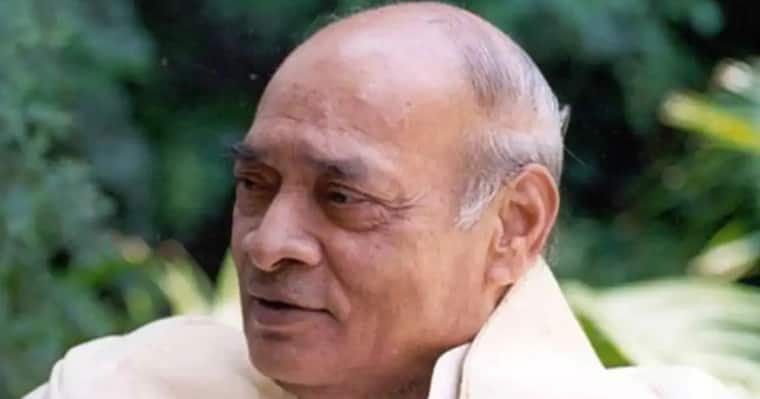 Chief Minister K Chandrashekhar Rao on Tuesday (June 23) declared that the celebration is to recall and remember the services rendered by former Prime Minister PV Narasimha Rao in several fields. He said the state has decided to organise the centenary celebrations for one year.

The CM held a high-level review meeting on the PV Centenary celebrations at Pragathi Bhavan here today. KCR announced that on June 28, the birthday of PV Narasimha Rao, the main programme would be organised at PV Gnana Bhoomi in Hyderabad. Around the same time, celebrations will also be organised at 50 locations across the world. The state government has sanctioned Rs 10 crore for the year-long celebrations.

The inaugural programme on June 28 will be held at PV Gnana Bhoomi in Hyderabad following the COVID-19 guidelines with limited number of persons. CM KCR will participate as the Chief Guest. On the same day, KCR's son and Cabinet Minister KT Rama Rao will oversee celebrations at 50 locations all over the world.

The state government has also decided to build a memorial in Hyderabad for PV like a memorial set up for former president APJ Abdul Kalam in Rameswaram. For this purpose, a team under the leadership of TRS MP Dr K Keshav Rao would visit Rameswaram to study the memorial model.

Five bronze statues of PV will be placed at prominent locations at Hyderabad, Warangal, Karimnagar, Vangara in Telangana and also at Telangana Bhavan in Delhi. Also, a portrait of PV would be put up in the Telangana state legislative Assembly.

The Telangana has also decided to pass a resolution in its Assembly demanding Bharat Ratna for PV Narasimha Rao posthumously. "I will personally meet the Prime Minister and request him to confer Bharat Ratna on PV and we will also request the Centre to put up PV's portrait in Parliament," the Chief Minister said.