"This terror group is led by international terrorist Masood Azhar, who has been given full freedom by Government of Pakistan to operate and expand his terror infrastructure." 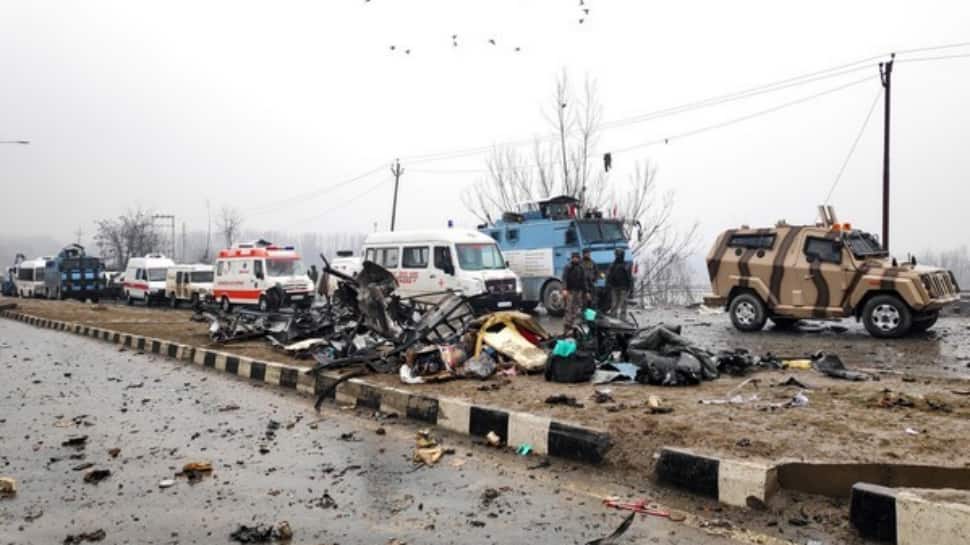 New Delhi: The Ministry of External Affairs (MEA) on Thursday slammed Pakistan for its support to Jaish-e-Mohammed (JeM) and its chief Masood Azhar. This after JeM claimed responsibility for a dastardly attack on a Central Reserve Police Force convoy which resulted in at least 44 personnel getting martyred in J&K's Awantipora.

The MEA minced no words in holding Pakistan accountable and said in a statement that the government in Islamabad actively supports terror organisations like JeM. "Government of India condemns in strongest possible terms the cowardly terrorist attack on our brave security forces in Pulwama, J&K today. This heinous act has been perpetrated by Jaish-e-Mohammed, a Pakistan-based and supported terrorist organisation proscribed by the UN other countries," read the statement. "This terror group is led by international terrorist Masood Azhar, who has been given full freedom by Government of Pakistan to operate and expand his terror infrastructure in territories under the control of Pakistan and to carry out attacks in India and elsewhere with impunity."

Urging the world community to recognise the need to designate Masood Azhar as a designated terrorist, the MEA also said that all terror organisations operating from territories controlled by Pakistan need to be banned. 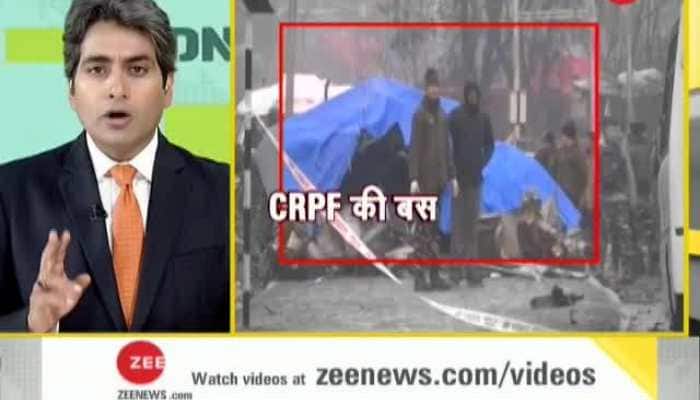 JeM was launched in Karachi in 2001 by Masood Azhar and has since been actively supported - in terms of weapons, money and training - by Pakistan's ISI and its military establishment. In fact, JeM is one of several terror fronts that Pakistan uses to wage proxy wars against India. It is JeM that was behind the 2001 attacks on the Indian Parliament, the attack on Pathankot air base in 2016 and the Uri attacks.

While India has repeatedly tried to get UN Security Council to recognise Masood Azhar as a designated terrorist, it is a move that has been blocked each time by China at Pakistan's behest.