Thank you for standing by us, tweets ISRO for support on Chandrayaan-2's Vikram Lander

"Thank you for standing by us. We will continue to keep going forward - propelled by the hopes and dreams of Indians across the world," read ISRO's tweet. 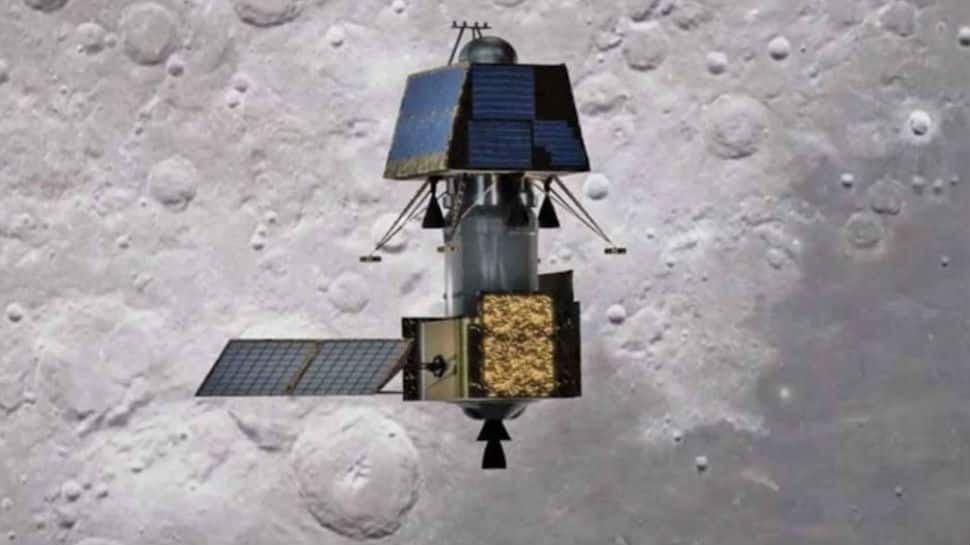 New Delhi: The Indian Space Research Organisation (ISRO) on Tuesday tweeted a thank you note for Indians across the world for supporting the space agency on their latest mission Chandrayaan-2.

"Thank you for standing by us. We will continue to keep going forward - propelled by the hopes and dreams of Indians across the world," read the tweet.

Thank you for standing by us. We will continue to keep going forward — propelled by the hopes and dreams of Indians across the world! pic.twitter.com/vPgEWcwvIa

Chandrayaan-2's Vikram Lander was 2.1 kilometers away from the moon's surface when it lost contact with ISRO on September 7. The lander is carrying the Pragyan Rover.

A day later, ISRO chief K Sivan said that the location of Chandrayaan-2’s Vikram Lander had been found but communication with was yet to be established. The space agency later added that the lander is intact as a 'single-piece' and not broken into pieces.

However, there is still no clarity on the exact condition of the Vikram Lander yet. ISRO is making continuous attempts to establish communication with it. Just recently, it was also reported the American space agency National Aeronautics and Space Administration's (NASA) Jet Propulsion Laboratory (JPL) is also sending radio signals to Vikram Lander.

Chandrayaan-2 comprised of three parts – the Orbiter, Lander (Vikram) and Rover (Pragyan). In the last stage, the communication between the Vikram Lander and the moon orbiter was snapped as the former was descending towards the moon's South Pole, where no country has ever gone before.