From the 1980s through the stormy 'shilanyas' days (foundation stone-laying), leading to the demolition of the Babri mosque on December 6, 1992, Ashok Singhal remained a prominent face of the movement. In 1990, Advani began his Rath Yatra from Gujarat`s Somnath and meant it to conclude in Ayodhya. 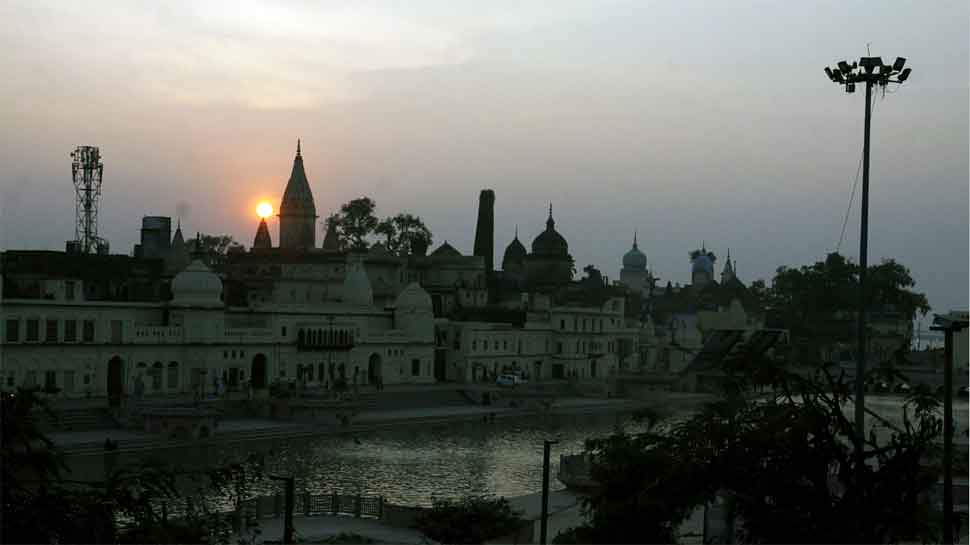 New Delhi: November 9, 2019 may be a day of closure for the Ram Janmabhoomi issue but this judicial pronouncement came after a long road. Through `Kar Seva`, rath yatras and even a violent turn like the demolition of Babri Masjid - the Ram Janmabhoomi movement has seen it all.

From the 1980s through the stormy `shilanyas` days (foundation stone-laying), leading to the demolition of the Babri mosque on December 6, 1992, Ashok Singhal remained a prominent face of the movement. And why Singhal alone? Lal Krishna Advani, Murli Manohar Joshi, Vishnu Hari Dalmia, Uma Bharti, Giriraj Kishore, Vinay Katiyar and Sadhvi Ritambhara - all were instrumental in ensuring the mosque is pulled down.

Saints and seers were mobilised and roped into the Ram temple`s cause. And Singhal played a crucial role. While Singhal led the VHP, Advani of the BJP went all out to enthuse the nation. In 1990, Advani began his Rath Yatra from Gujarat`s Somnath and meant it to conclude in Ayodhya. The air-conditioned van made to look like a chariot, was meant to enthuse people so that they converge upon Babri Masjid in Ayodhya. Draped in saffron, often flashing a sword and donning tilak, Advani was no longer the President of the BJP but the face of Hindutva politics, something India had not experienced since its Nehruvian socialist days.

Kar Sevaks converged in Ayodhya in October 1990 - though Advani was arrested in Bihar by Lalu Prasad`s government, the mosque was stormed and bullets were fired resulting in deaths. Though the mosque survived this onslaught, it was eventually brought down on December 6, 1992.

But away from public spectacle of the world that Advani hogged and Singhal too enjoyed to a certain extent, the movement started much earlier in obscurity.

Though the legal tangle was going on from 1856, it was in 1949 when an idol of Ram Lalla was placed inside the central dome of the Babri Masjid in Ayodhya on the intervening night of December 22 and 23. This small step proved to be a decisive one that would shape the movement which would be led by the likes of Singhal. And the brains behind this was Chandreshwar Tiwari, who later came to be known as Paramhans Ramchandra Das. His accomplices which included Sudarshan Das, Abhiram Das and Ramsakal Das had executed the job stealthily.

Much later when Singhal became the firebrand leader of the movement and Advani went out with his rath, Das, in an interview to the New York Times in 1991, had said: "I am the very man who put the idol inside the masjid."

Movements are marked by red letter days. And the Ram Janmabhoomi movement is marked by three. Two of them are December 22 when the idol was placed and December 6, 1992 when the mosque was brought down. The third, of course brings a closure - November 9, 2019.