The meeting would be headed by RSS joint general secretary Dr Krishna Gopal. 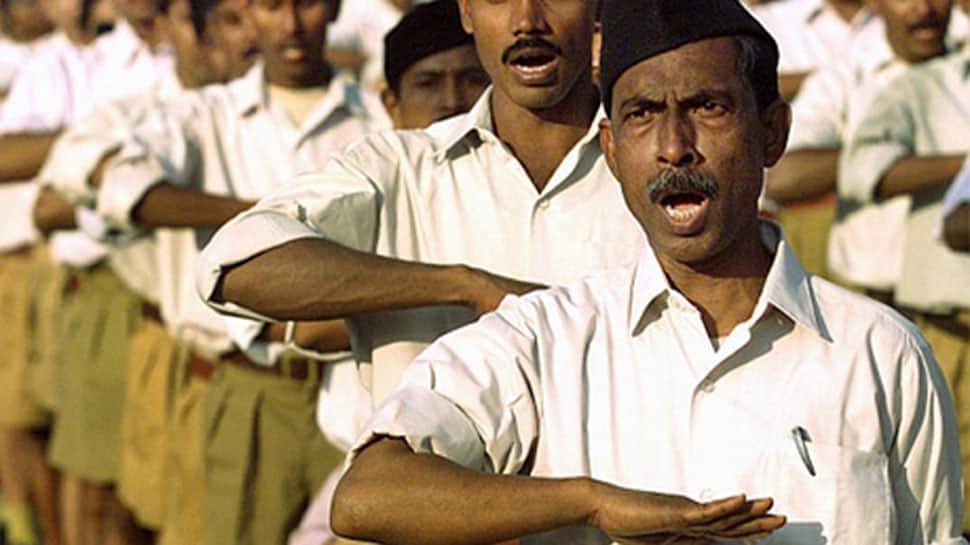 Bhopal: An important three-day meeting of the Rashtriya Swayamsevak Sangh (RSS) will commence from Sunday in Madhya Pradesh's Bhopal. The meeting would be headed by RSS joint general secretary Dr Krishna Gopal.

The meeting is being organised under the travelling campaign of the Sangh senior leader.

On Sunday (day 1 of the programme), Gopal would be chairing a meeting with the members involved in campaigning initiatives for the organisation.

On August 5, Gopal would head a co-ordination meeting with the members of the Sangh's subsidiary organisations. In the meeting, several representatives of the Bharatiya Janata Party (BJP) would also be present.

The current political situation of the nation and future discourse of the party could be the agenda of the meeting.

On Tuesday--the concluding day of the three-day meet--, will see RSS leader in discussion with other Sangh leaders on the year-long agendas of the RSS on various fronts, and how to proceed with the same.