On Thursday, IMD had warned of a thunderstorm with strong winds and rain in various parts of Uttar Pradesh. 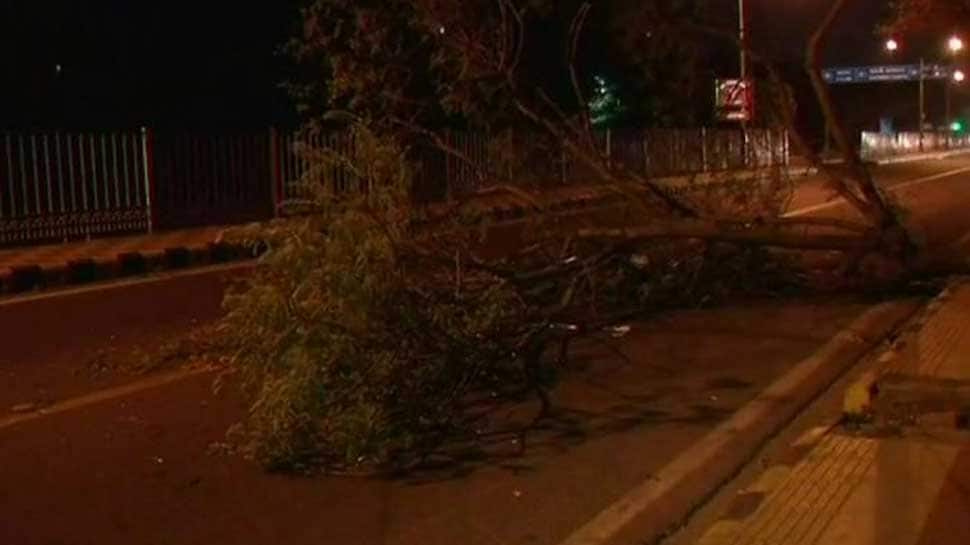 NEW DELHI: At least 15 people died and nine others got injured after a massive thunderstorm hit parts of Uttar Pradesh on Friday evening. The deaths were reported from UP's Moradabad, Muzaffarnagar, Meerut, Amroha and Sambhal districts. The thunderstorm caused destructions with trees, electric poles, and hoardings falling down at several places.

However, warm night conditions are very likely at one or two pockets over West Madhya Pradesh.

On Thursday, IMD had warned of a thunderstorm with strong winds and rain in various parts of Uttar Pradesh. The warning comes two days after a deadly storm claimed over 30 lives in various states across the country including Uttar Pradesh, Bihar and Jharkhand.

BJP gears up for 2019 polls, PM Modi to review party MLAs' work and give feedback