Time to test if Pakistan PM stands by his 'son of a Pathan' statement: PM Modi's challenge to Imran Khan on Pulwama

Recalling the conversation with the Pakistan prime minister, PM Modi while addressing a public rally in Rajasthan's Tonk said, "Today, it is time to test if he will stand by his words." 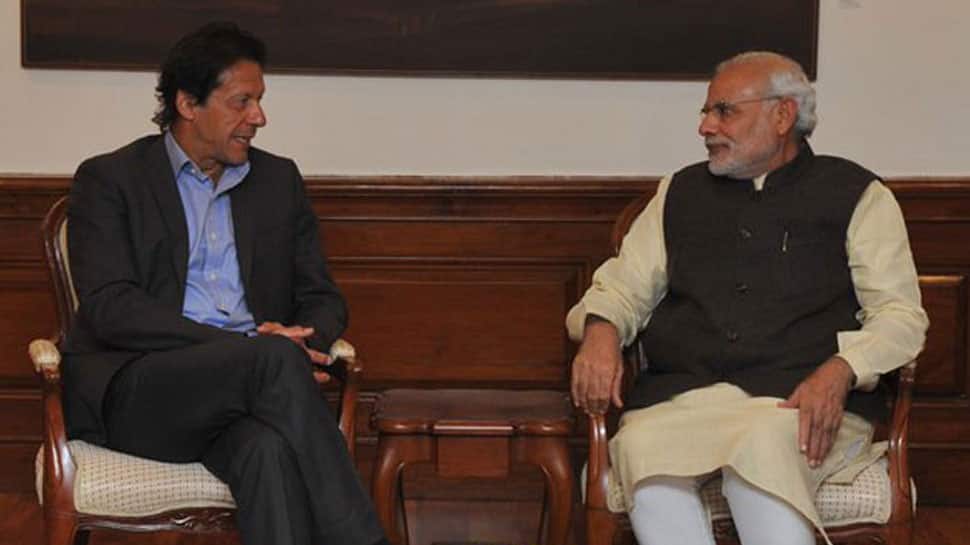 Jaipur: Challenging his Pakistani counterpart Imran Khan, Prime Minister Narendra Modi on Saturday asked him to act against those responsible for the ghastly Pulwama terror attack.

The Prime Minister recalled that he congratulated Imran Khan over the phone when he had become the neighbouring country's prime minister, adding he had told the latter that they together should fight against poverty and illiteracy. To this, the cricketer-turned-politician had replied that he was the son of a Pathan and would stand by his words.

Recalling the conversation with the Pakistan prime minister, PM Modi while addressing a public rally in Rajasthan's Tonk said, "Today, it is time to test if he will stand by his words."

PM Modi said that a stern action has been taken against separatists in Jammu and Kashmir and a "free hand" has been given to the Army. "Believe in army jawans on the borders, Maa Bhawani blessings and Modi government, all scores will be settled this time," he said.

As many as 40 CRPF personnel were killed in the deadly attack in Pulwama last week. The responsibility of the suicide bomb attack, claimed by the Pakistan-based terror outfit Jaish-e-Mohammad (JeM), prompted protests all across the nation.

India, who launched a diplomatic offensive against Pakistan, also revoked the status of 'Most Favoured Nation' given to the neighbouring country. Pakistan has, however, maintained that it did not have any role in the Pulwama attack.