Here's a roundup of top stories from the world of politics, sports and entertainment, which grabbed the spotlight and trended the most on various social media platforms on December 3, (Tuesday). 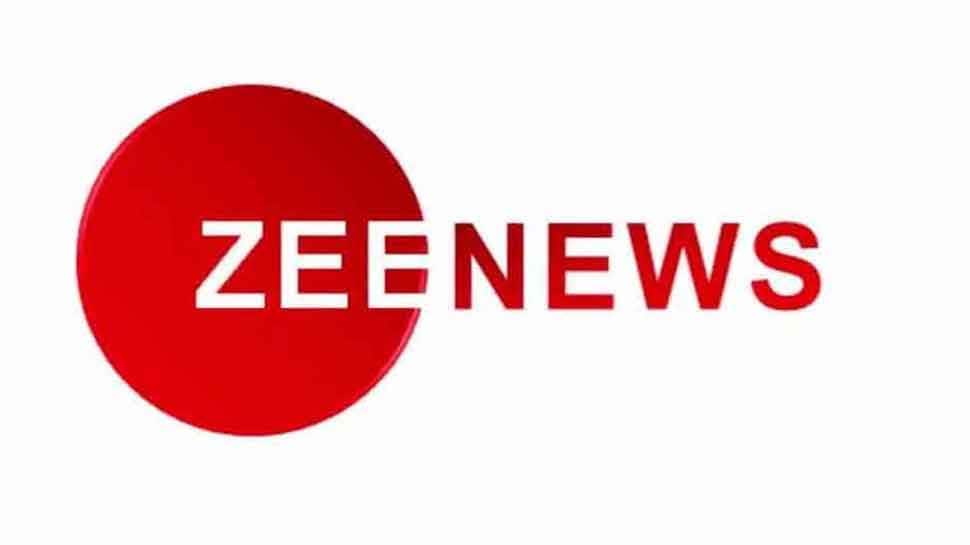 New Delhi: Here's a roundup of top stories from the world of politics, sports and entertainment, which grabbed the spotlight and trended the most on various social media platforms on December 3, (Tuesday).

The SPG (Amendment) Bill 2019 was passed by the Rajya Sabha on Tuesday (December 3) as Congress, DMK and Left MPs staged walkout during the voting on the bill. Addressing the Rajya Sabha before the passage of the bill, Union Home Minister Amit Shah said that there was no merits in the claim that the government was acting out of political vendetta and the changes to the SPG law were not aimed at targeting the Gandhi family. Read

In a major breakthrough in the Ghaziabad family suicide case, the police has traced the prime suspect Rakesh Verma's location in Kolkata. The Ghaziabad Police is now in touch with the Kolkata Police over the same. Meanwhile, his family has been taken into custody for further enquiry. Rakesh's name was mentioned in the suicide note. He is said to be a relative of the family. After the initial investigation, the police had said he might be involved in the gruesome incident. Several other names have also been mentioned in the suicide letter. Read

Navy Chief Admiral Karambir Singh said on Tuesday the presence of Chinese ships in the Indian Ocean is increasing and added that his force has been keeping a close watch on them. He assured the nation that the Indian Navy is fully prepared to deal with national security challenges. Read

5. 'One Nation One Ration Card' to be effective across India from June 1, 2020: Ram Vilas Paswan

Union Minister of Consumer Affairs, Food and Public Distribution Ram Vilas Paswan on Tuesday (December 3) announced that the 'One Nation One Ration Card' scheme will come into force across the country from June 1, 2020.The scheme is aimed at providing benefits to migrant labourers and daily wagers as it will allow the eligible beneficiaries to avail their entitled food grains under the National Food Security Act from any Fair Price Shop (FPS) at subsidised rate using the same ration card. Read

Barcelona striker Lionel Messi claimed a record sixth Ballon d`Or award while USA women`s World Cup superstar Megan Rapinoe picked up the coveted accolade for the second time here on Monday. Messi, who last won the Ballon d`Or in 2015, moved one ahead of Christiano Ronaldo after the pair had won five awards each. It was Croatia`s Luka Modric who was bestowed with the title in 2018 after ending a decade-long dominance between two celebrated football icons. Read

7. India to play in Over 50s Cricket World Cup 2020, placed in B Division with Pakistan

In a first, India will be taking part in the Over 50s World Cup to be held in Cape Town and Stellenbosch in South Africa next year between March 11-24. West Indies, Namibia and Zimbabwe will also be making their debut in the tournament next year. Shailendra Singh will be leading India. Read

The stunning duo of Ranbir Kapoor and Alia Bhatt were recently welcomed in Manali, Himachal Pradesh. The lead pair shot a few sequences there and returned to the bay a few days back. Now, their on-set pictures have flooded the internet. Read