Confederation of All India Traders

In view of the bandh call, commercial markets will remain closed and there will be no business activity. 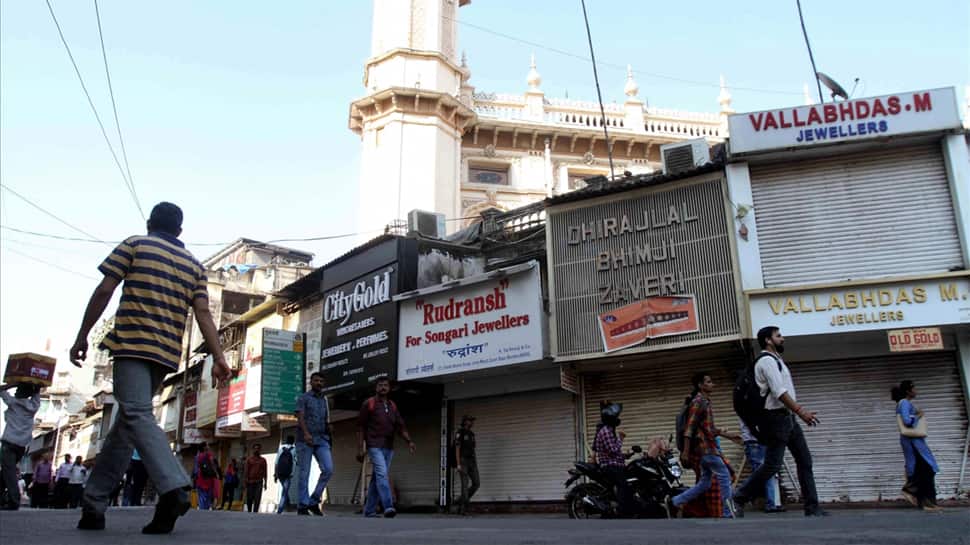 NEW DELHI: The Confederation of All India Traders (CAIT) has called for an all India Bharat bandh on February 18 to condole the death of the 40 CRPF personnel who lost their lives in the Pulwama terror attack on Thursday.

In view of the Bharat bandh call, commercial markets will remain closed and there will be no business activity. Eighteen states, including Maharashtra, Madhya Pradesh, West Bengal, Uttar Pradesh, Rajasthan, Tamil Nadu, Punjab, Haryana, Jammu and Kashmir, and others are set to participate in the bandh.

While Delhi will observe the bandh on 18 February, some states like Karnataka, Gujarat, some districts of Maharashtra, Kerala, Chattisgarh, Himachal Pradesh, Jharkhand and Eastern UP observed it on Saturday.

CAIT national president BC Bhartia and secretary general Praveen Khandelwal said that during the bandh, traders will keep a day-long fast and will take out tribute march and candlelight march in their respective states.

The CAIT is also planning to give financial assistance to the families of the martyrs.

In one of the deadliest terror attacks in Jammu and Kashmir, 40 CRPF personnel were killed and many injured on Thursday when a Jaish-e-Mohammed suicide bomber rammed a vehicle carrying over 100 kg of explosives into their bus in Pulwama district. The 78-bus convoy had around 2,500 personnel who were travelling from Jammu to Srinagar.

Kamal Haasan congratulates Sneha Parthibaraja, the first Indian to get a no caste, no religion certificate