On its official page on social networking site Facebook, the Delhi Airport released a video introducing and describing the facility launched at Terminal 2. 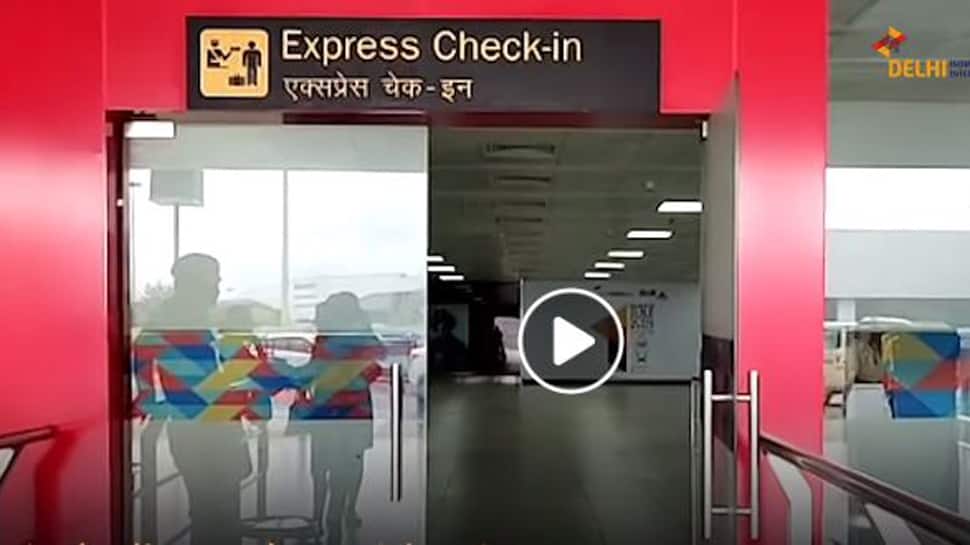 The Indira Gandhi International Airport in the national capital has introduced a new facility at its Terminal 2 for passengers travelling without check-in luggage. A new Express Check-in facility has been launched at the terminal for those who travel light.

On its official page on social networking site Facebook, the Delhi Airport released a video introducing and describing the facility launched at Terminal 2.

The facility can be availed by all the passengers who are travelling only with cabin baggage. The first thing a passenger needs to do is get his/her boarding pass printed from the kiosks installed at the airport.

One needs to first select the airline and then enter the PNR number in the kiosk. Following this, the option to print the boarding pass appears on the kiosk.

Once the boarding pass is obtained, the passengers can proceed to a new corridor, which is dedicated to those travelling without check-in baggage. The corridor leads directly to the security check area.

This saves considerable amount of time for the passengers, who earlier had to stand in a queue along with those travelling with check-in baggage. They needed to go all the way to the airline counters to obtain their boarding passes after furnishing identity cards.

Kiosks for printing boarding passes have, however, already been in place at Terminal 3 of the Indira Gandhi International Airprot. But there was never a dedicated Express check-in corridor for the passengers travelling light.