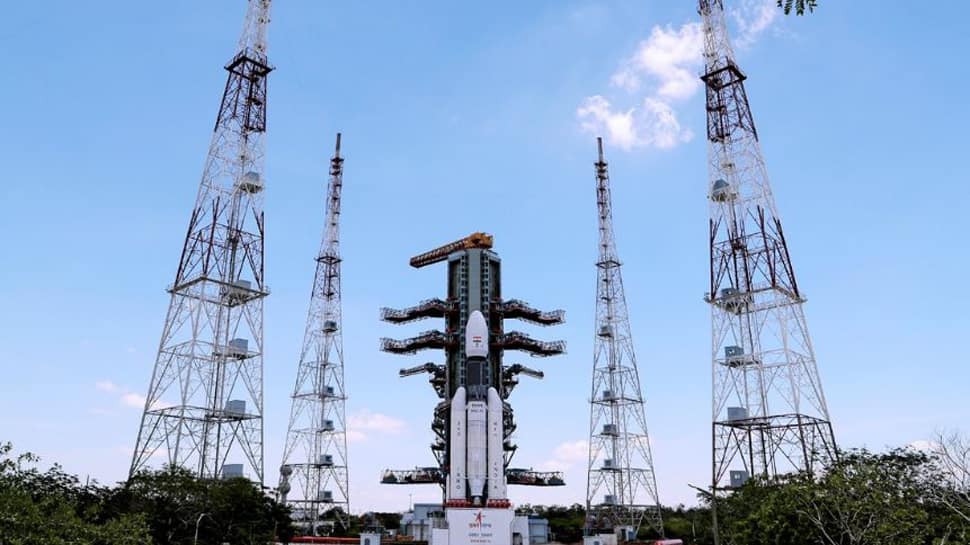 Earlier, ISRO had aborted launch of Chandrayaan-2 on July 15 (Sunday) due to a technical snag which was spotted just 56 minutes before the planned launch of the ambitious mission,

Congratulating the team for a successful launch, ISRO chief K Sivan said, "After that technical snag we had, we fixed it & now ISRO has bounced back with flying colours."

People from all walks of life have expressed their joy on Twitter over the historic launch. Check out the tweets.

. #ISRO has successfully launched #Chandrayaan2 at 1/20th of the average cost

A billion Indian dreams takes off! Congrats to @isro & our gifted scientists for their efforts in launching #Chandrayaan2 moon mission! Proud to be an Indian! pic.twitter.com/01oNEaaRSu

I salute @Isro scientists for making India a space super power by successfully launching #Chandrayaan2. I wish the mission a grand success. pic.twitter.com/neZbEiLKMV

#ISRO has yet again accomplished a mammoth feat. Salute to the team who have spent countless days ensuring the success of #Chandrayaan2 @isro pic.twitter.com/vDUAjlRDaI

What a beautiful sight. Proud moment for the nation #Chandrayaan2 @isro#ISRO pic.twitter.com/2xXgfivDQL

This is HISTORIC! Propelling a billion dreams into the sky. What a proud moment for #Chandrayaan2 pic.twitter.com/5sf3lMfzG4

Many congratulations to Team #Chandrayaan2 @isro for the successful and seamless launch ! pic.twitter.com/LmWax1OECd

The main objective of the mission is to explore the unchartered Lunar south pole by landing a rover.

Only three countries - the United States, Russia and China - have made soft landings but these have been on the North Pole of the Lunar Surface.

Prowess of scientists, determination of all Indians: PM Narendra Modi on Chandrayaan 2