Union Budget 2019: Government promises housing for all by 2022

According to Union Finance Minister Nirmala Sitharaman, as many as 1.95 crore houses would be constructed by the government as part of the scheme. 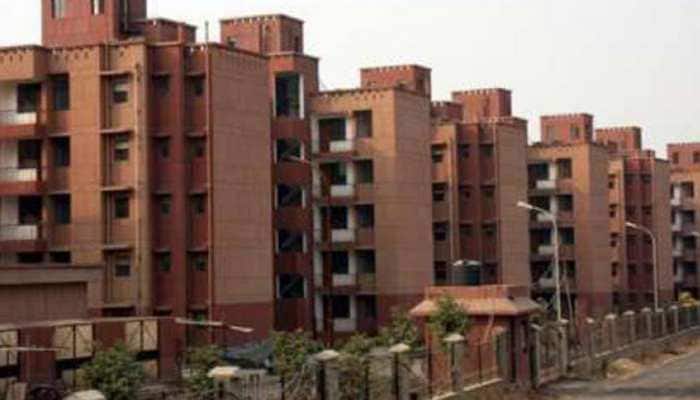 According to the Union Finance Minister, as many as 1.95 crore houses would be constructed by the government as part of the scheme in between 2020 and 2022.

Nirmala Sitharaman further highlighted the achievement under the Pradhan Mantri Awas Yojana, saying that while time of completion of house was 314 days in 20150-16, the same was reduced to just 114 days in 2017-18.

She informed Parliament that as many as 26 lakh houses had been completed so far and 24 lakh beneficiaries had already been allotted the same.

In another move that would ease the burden on middle class, the Finance Minister announced an addition deduction of Rs 1.5 lakh on interest paid on home loans up to Rs 45 lakh till March 2020.

She said, “To provide further impetus to affordable housing, additional deduction of 1.5 lakh rupees on interest paid on loans borrowed upto 31 March 2020 for purchase of house up to Rs 45 lakhs.”

The Finance Minister also said that the regulation authority over housing finance sector will be returned from the National Housing Bank to the Reserve Bank of India.