“The conduct of the legislators of Samajwadi Party, Bahujan Samaj Party and Congress is undemocratic and unconstitutional. Such behaviour and conduct weakens the democracy and undermine its institutions,” said the Chief Minister. 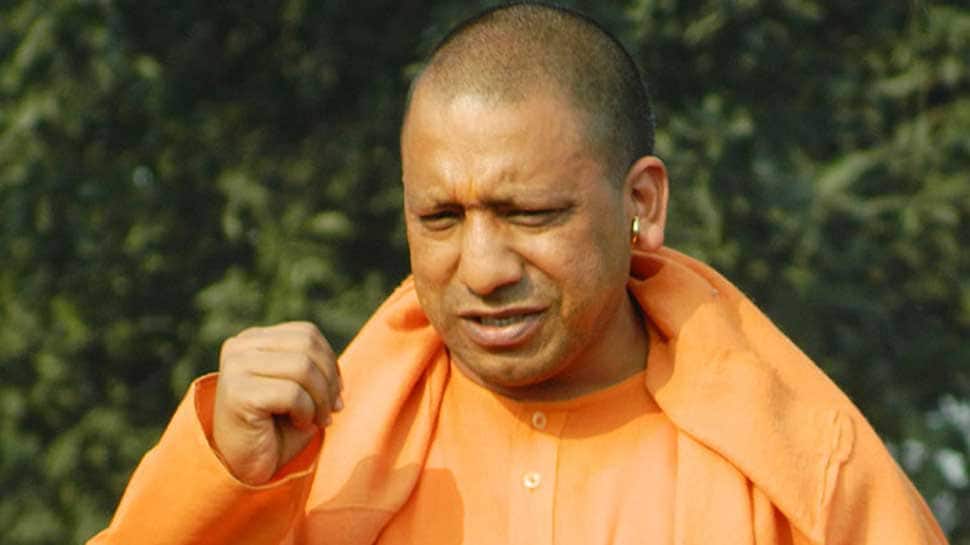 He came down heavily on MLAs from opposition parties for causing ruckus inside the Legislative Assembly on the first day of the Budget Session on Tuesday and termed the Samajwadi Party (SP) members as “goons”.

“The conduct of the legislators of Samajwadi Party, Bahujan Samaj Party and Congress is undemocratic and unconstitutional. Such behaviour and conduct weakens the democracy and undermine its institutions,” said the Chief Minister.

“Members of Samajwadi Party have done ‘gunda-gardi’ inside the house. They have thrown paper balls at the Governor while he was addressing the House. The SP is a party of goons and its members have still not given up their earlier behaviour,” said Adityanath.

Speaking on the ruckus, he criticised the behaviour of both the Samajwadi Party (SP) and Bahujan Samaj Party (BSP) members in front of Governor Ram Naik.

Taking a jibe at the members he said "you can imagine what kind of system these people want".

"The way slogans were raised against the Governor and SP members threw paper balls at him is condemnable. We criticise how SP and BSP members behaved in front of the Governor. Now you can imagine what kind of system these people want," said CM Adityanath.

Opposition members hurled paper balls towards the podium as Governor Naik addressed a joint sitting of the state legislature on the Budget Session first day on Tuesday.

They soon started hurling paper balls towards the podium which were deflected by members of the staff using cardboard files.

Amid the din, the governor kept reading out his speech, which highlights various welfare and development schemes, besides achievements of the Uttar Pradesh government.

The annual budget will be presented on February 7 by Finance Minister Rajesh Agarwal.

The session is likely to conclude on February 22.