Singh also attacked former Uttar Pradesh chief minister and BSP chief Mayawati, accusing her of ending the alliance with the Samajwadi Party only for monetary gains. 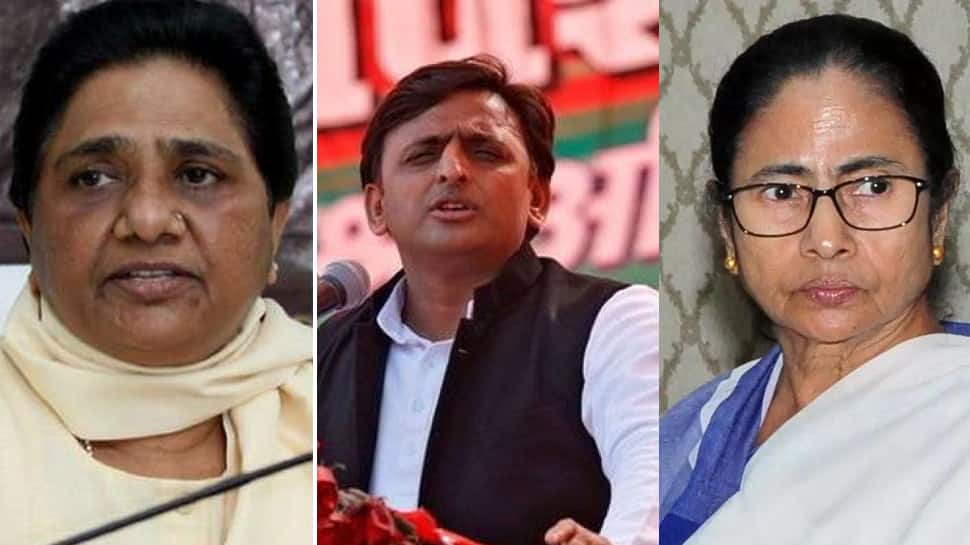 There seems to be no end to the war of words between the Trinamool Congress and the Bharatiya Janata Party (BJP), and it has in fact spilled over outside West Bengal as well. A BJP MLA in Uttar Pradesh, Surendra Singh, has triggered a fresh row by calling West Bengal Chief Minister Mamata Banerjee a ‘rakshasi’ (demoness).

Expressing his anger with a mythological analogy, the BJP MLA said that Mamata Banerjee has been stalling the path of Prime Minister Narendra Modi and his party just like a demoness stopped the path of lord Hanuman when he visited Lanka.

Referring to Prime Minister Modi as lord Ram and Uttar Pradesh Chief Minister Yogi Adityanath as Hanuman, the BJP MLA said, “Now the country has a Hanuman in the form of Yogi ji and no one has the capability to stop him. Now the demoness will be defeated and an era of Vibhishan will begin.”

Talking about the Trinamool Congress members who recently switched their loyalties to the BJP, Singh said that they had already got 10-20 ‘Vibhishans’ and one “original” among them would be identified, who will decimate Mamata’s ‘Lanka’ in West Bengal.

The BJP leader alleged that had there been an alliance between the BSP and the SP for the upcoming byelections on 11 seats, Mayawati would have had “the opportunity to yield monetary benefits” on just 5 seats, whereas “now she could use all seats to her advantage”.

He did not spare Samajwadi Party chief and former chief minister Akhilesh Yadav as well, referring to him as a butcher. “Akhilesh is no ‘babua’, he is an efficient butcher who knows how to fill his coffer,” he said.