Following the complaint by constable Shyam Singh, an FIR was registered against the BJP lawmaker at Mohammadi police station. 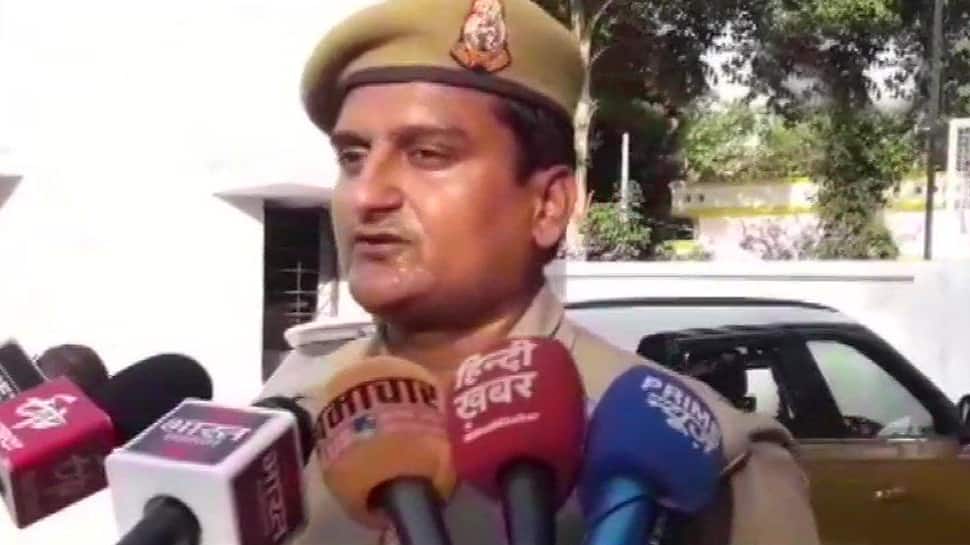 A constable of the Uttar Pradesh Police has alleged that he was slapped and abused by Bharatiya Janata Party (BJP) MP Rekha Verma, who represents Dhaurahra constituency of Lakhimpur Kheri in Lok Sabha.

Following the complaint by constable Shyam Singh, an FIR was registered against the BJP lawmaker at Mohammadi police station.

Speaking to news agency ANI, the constable said, "She passed insulting remarks at me, slapped me without a reason, and immediately left the spot. I have filed a complaint against her and hope to get justice."

The alleged incident occurred on Sunday when the BJP MP’s car was being escorted by a police vehicle. Constable Shyam Singh, who was a part of the escort party, alleged that the convoy stopped midway where the lawmaker slapped him in front of his colleagues.

The constable also alleged that the Member of Parliament abused him, and even threatened to dismiss him from the police service.

Some reports quoted Rekha Verma as saying that the constable was under the influence of alcohol and hence she was compelled to be rude to him.

Kheri Superintendent of Police Poonam has maintained silence over the issue.

6 international, 16 domestic flights diverted from Mumbai due to heavy rains