UP man holds own family hostage at gunpoint for 25 hours, arrested

The incident occurred in Etah and the situation could be resolved after efforts by police for almost 17 hours. 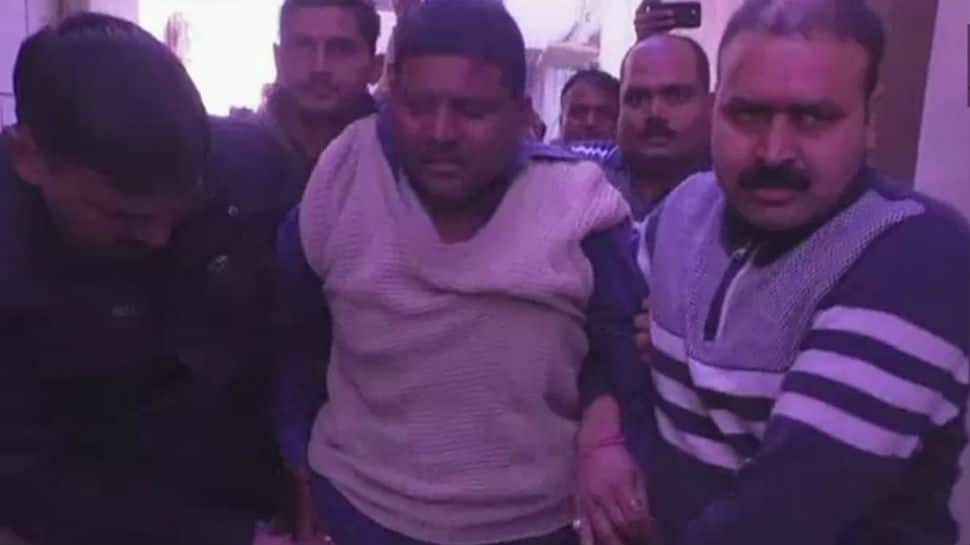 In a shocking incident, an ex-serviceman in Uttar Pradesh held his own family members, along with his landlord’s kin, hostage at gunpoint for more than 25 hours. The incident occurred in Etah and the situation could be resolved after efforts by police for almost 17 hours.

The ex-serviceman, whose identity has not been revealed yet, held eight people, including members of his own and his landlord’s families, hostage at gunpoint.

According to Etah police, the ex-serviceman was mentally stressed. After the police got the information, they rushed to the spot but could rescue those held hostage only after a 17-hour operation.

This comes just days after another ex-serviceman murdered as many as six people with a rod within a time span of two hours in Palwal in Haryana.

He used an iron rod to kill the people and the incident was caught in a CCTV camera.

The accused, a retired Army jawan, first killed a woman on the second floor of Palwal hospital. The woman was an attendant of a patient undergoing treatment in the hospital.

Following this, he walked out of the hospital and killed four people who he met on his way while escaping.

He was later arrested from Adarsh Nagar area of Palwal. According to reports, he tried to confront the cops who went to arrest him. However, the cops retaliated and managed to arrest him.

'Padmaavat' producers move SC against release ban by some states