A day after it was reported that the Mumbai power outage in 2020 was a likely Chinese cyber attack, which took place amid the India-China border tension at the Line of Actual Control (LAC), a top US Congressman has called for a probe into the incident and urged US president Joe Biden to ‘stand by India’. 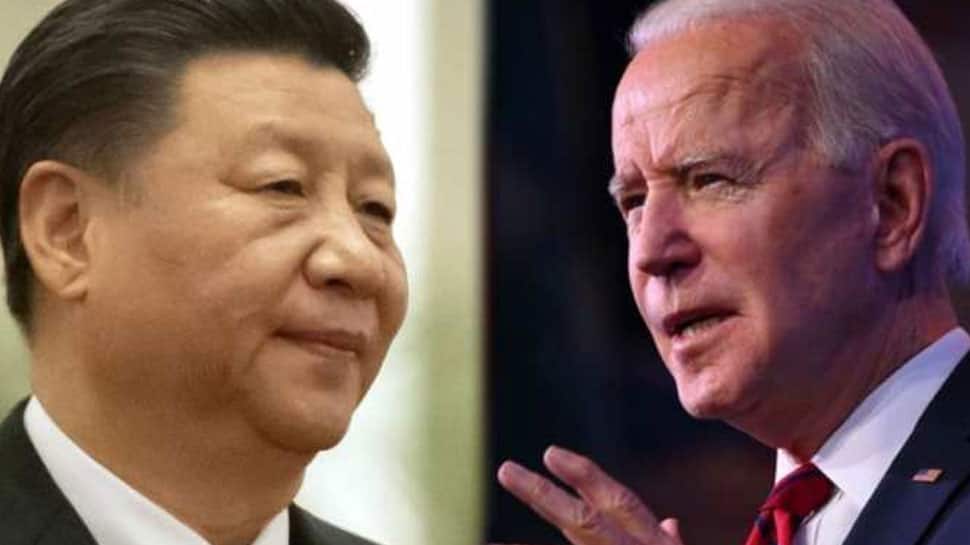 Washington: A day after it was reported that the Mumbai power outage in 2020 was a likely Chinese cyber attack, which took place amid the India-China border tension at the Line of Actual Control (LAC), a top US Congressman has called for a probe into the incident and urged US president Joe Biden to ‘stand by India’.

"The US must stand by our strategic partner and condemn China's dangerous cyber-attack on India's grid, which forced hospitals to go on generators in the midst of a pandemic," Congressman Frank Pallone said in a tweet on Monday.

"We cannot allow China to dominate the region through force and intimidation," Pallone tweeted, a day after Recorded Future, a Massachusetts-based company that studies the use of the internet by state actors, said a Chinese government-linked group of hackers targeted India's critical power grid system through malware, amidst the tense border tension between the two nations.

The US State Department said it is aware of these reports.

"For specifics, we refer you to the company that conducted the study. More broadly, however, the State Department works with partners around the world to respond to shared threats in cyberspace," a State Department spokesperson said

"In general, we continue to have concerns about states' dangerous and coercive actions, including in cyberspace, and we reaffirm the importance of joint action on cybersecurity, critical infrastructure, and supply chain security," said the spokesperson.

Recorded Future also raised suspicion whether the massive power outage in Mumbai was a result of the online intrusion.

"The electric grid computer has a pre-installed malware, which is often installed by China. Because of this, it gets the remote control of the computer system, which can turn it off and can also cause a complete blackout," said Prashant Mali, a cyber expert.

However, back then, Tata Power had attributed the power outage to a simultaneous substation tripping at state-run transmission company MSETCL's two substations in the suburbs of Kalwa and Kharghar.

"Tata Power regrets the inconvenience caused to its consumers due to this unforeseen event in power failure due to the transmission system failure leading to the cascading impact to all downstream suppliers of electricity including Tata Power, BEST and its consumers," said an official statement.

The statement added, "Based on the preliminary assessment of the situation, Tata Power would like to inform that today many parts of Mumbai experienced an unforeseen electricity failure starting at 10 am in the morning due to tripping of MSETCL’s 400 KV transmission system at Kalwa which supplies to Mumbai and adjoining areas."

The Maharashtra Home Minister Anil Deshmukh on Monday stated that the Mumbai power outage in 2020 was a cyber-sabotage attempt.

"Maharashtra Cyber Cell has submitted a preliminary report on this. The report findings state there is evidence that suggests there might have been a cyber-sabotage attempt," news agency ANI quoted Deshmukh as saying.

It may be recalled that Mumbaikars had to face a huge problem as local trains and other essential services were also affected for over two hours in 2020. Several petrol pumps were also shut down in the city due to power outage.