On Wednesday, a group of saints had announced that they will start the construction of Ram Temple in Ayodhya from February 21. 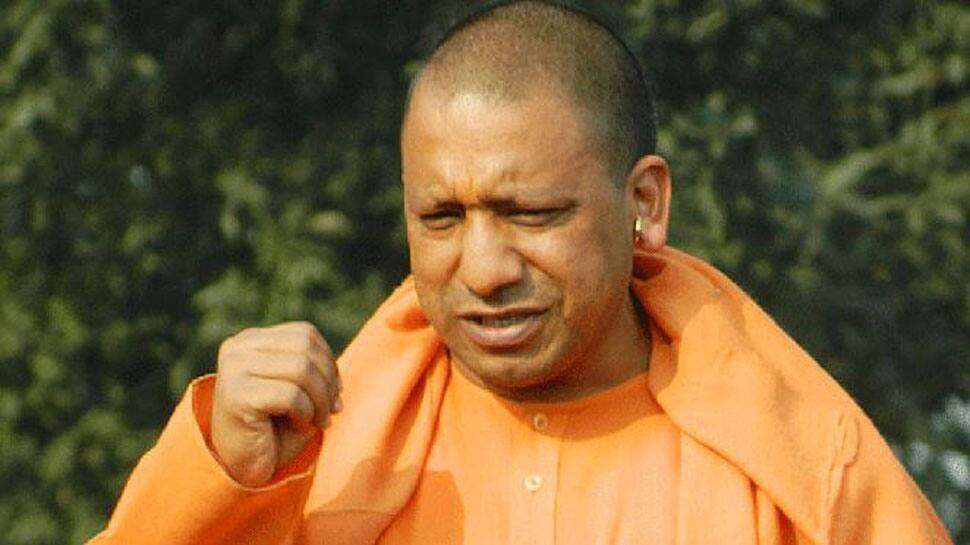 The meeting between the two leaders is of significance as it will be in the backdrop of the two-day Dharma Sansad organised by the Vishwa Hindu Parishad (VHP) starting Thursday.

Sources told ANI that the UP Chief Minister will also hold talks with several senior saints including the Shankaracharya of Puri Swami Nishchalanand during his visit to Prayagraj.

On Wednesday, a group of saints had announced that they will start the construction of Ram Temple in Ayodhya from February 21.

Talking to ANI, Swami Swaroopanand Saraswati said that it was decided in three-day `dharam sansad` that the saints will lay the foundation stone of the grand Ram Temple on February 21.

The senior saint also that saints and those who are part of the movement to construct the Ram Temple will not be stopped by threat of arrests.

The decision to lay the foundation stone on February 21 came just a day after a plea was filed in the Supreme Court by the government seeking permission to restore the "excess" land surrounding the disputed portion in Ayodhya to Ram Janambhoomi Nyas (RJN).

In its petition, the government has urged the apex court to pass directions aimed at releasing 67 acres of undisputed land to the RJN. The government clearly mentioned in its plea that it does not want to touch 0.313 acres of disputed land.