It is to be noted that the UPPCL is in the news for investing Rs 2,600-crore provident in the scam-hit private firm Dewan Housing Financial Limited (DHFL). 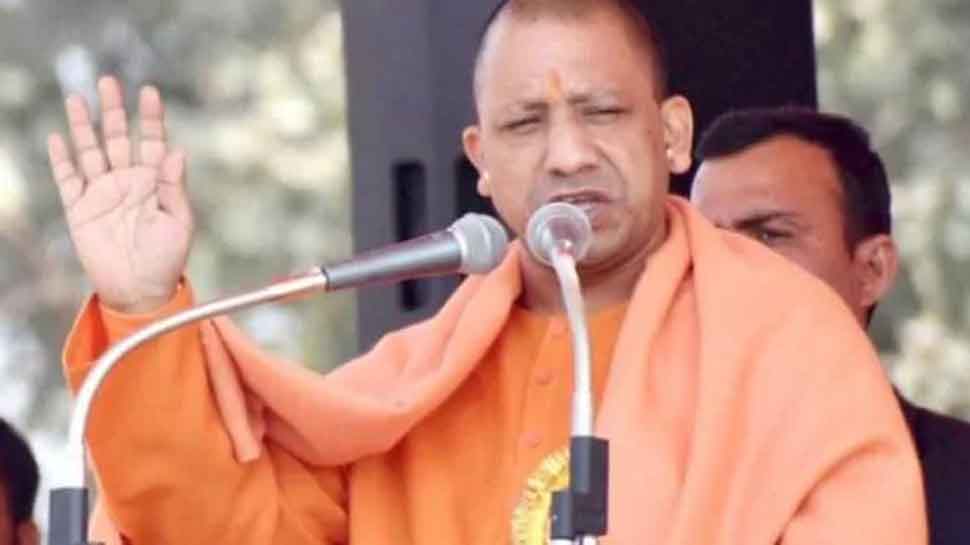 In a major relief for Uttar Pradesh Power Corporation Limited (UPPCL) employees, the Yogi Adityanath government in the state on Saturday (November 23) announced a bailout package for the agitated staff of the power corporation. It is to be noted that the UPPCL is in the news for investing Rs 2,600-crore provident in the scam-hit private firm Dewan Housing Financial Limited (DHFL).

The announcement of the bailout package was made through a government order (GO) issued by the Uttar Pradesh Power Secretary Arvind Kumar. The government said in its order that Yogi Adityanath-led government will keep finding out the legal remedy through an intervener writ filed in Bombay High Court in the Reliance Nippon Assets versus DHFL case in order to seek Rs 2,6000 provident of the UPPCL employees invested in DHFL.

In a related development, Uttar Pradesh Energy Minister Shrikant Sharma said on Saturday that the government is concerned about the interest of employees and the power corporation and the decision has been taken after taking advise from attorneys.

It is to be noted that about 45,000 UPPCL had been on a two-day strike seeking the return of their provident fund.

A total of six UPPCL officials have already been arrested for their role in investing UPPCL employees' provident fund money in DHFL.

The residence of former UPPCL Managing Director (MD) A.P. Mishra was also raided by economic offences wing of the Uttar Pradesh police in connection with this case.