AIMIM chief Asaduddin Owaisi hit back at UP CM Yogi Adityanath after he pledged to change the name of Hyderabad to Bhagyanagar. 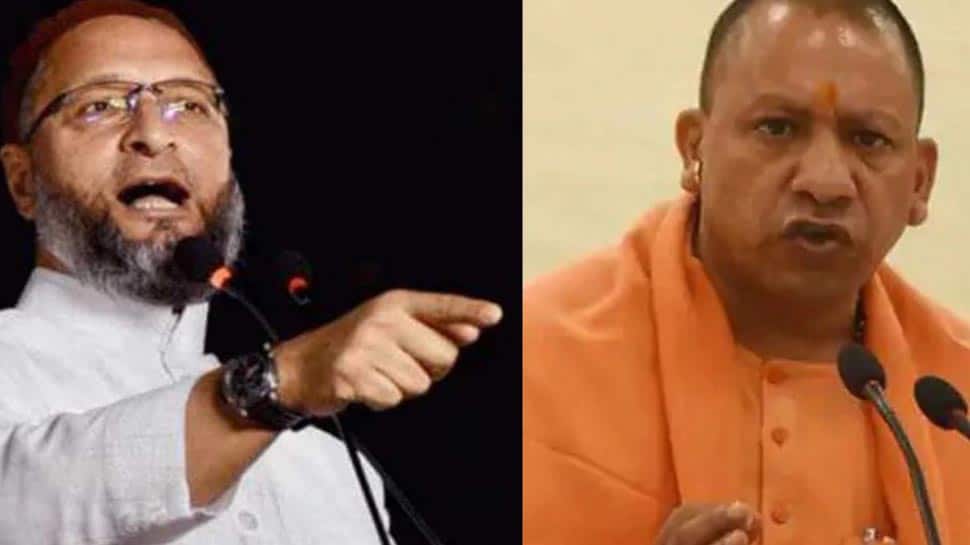 The Uttar Pradesh chief minister made the announcement while addressing an election rally in Hyderabad on Saturday. Reacting to CM Yogi's statement, Owaisi said the entire generation of those who want to rename Hyderabad will end but the name of the city will not be changed.

Asaduddin Owaisi said, "I tell you [voters], you have to answer those people who want to change the name of the city [Hyderabad]." The AIMIM chief then went on to take a veiled dig at Yogi Adityanath, saying it doesn't look like Hyderabad municipal corporation polls but like "we are electing a prime minister. It doesn't look like elections for Hyderabad, it's as if we're electing a prime minister in place of Narendra Modi. I was at a rally in Karwan and said that everyone has been called here, a child said they should've called Donald Trump too. He was right, only Trump has left," Asaduddin Owaisi said, adding, "He [Trump] also can't change things".