UP minister for dairy development, Laxmi Narain Chaudhary, has put up a proposal to set up cow safaris in Uttar Pradesh to deal with the stray cattle menace. 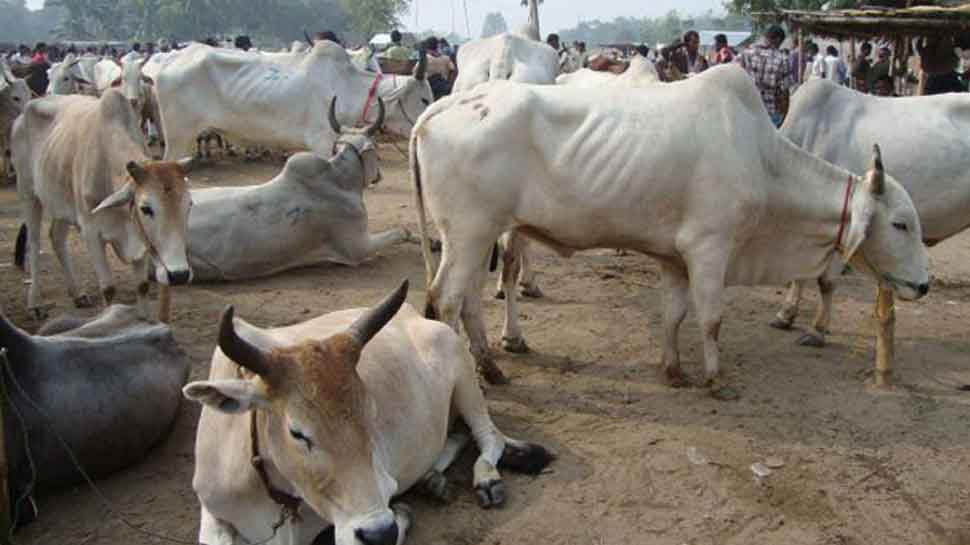 Lucknow: UP minister for dairy development, Laxmi Narain Chaudhary, has put up a proposal to set up cow safaris in Uttar Pradesh to deal with the stray cattle menace.

The minister has asked officials of his department to identify large tracts of land where stray cattle can be allowed to roam freely.

The minister told reporters that he would discuss the idea in detail with chief minister Yogi Adityanth soon.

"These areas can be developed as safaris later on, like the one in Mathura where cattle are kept but not tied up and lots of people go and visit them," he said.

He further said that besides being a tourist attraction, the cow safaris would give a new lease of life to stray cattle.

The state government has not been able to shift all stray cattle to shelters being constructed across the state despite various deadlines set by the chief minister.

He also asked nodal officers to inspect cow shelters between December 5 and 10 and arrange for adequate medicines and fodder for the cattle. The minister directed that the stray cattle should be protected from cold during winters.