Uttar Pradesh Latest News: Media reports say that the girls were called to school and asked to stay overnight on the pretext of a CBSE practical exam. According to sources, they were given food mixed with sedatives, after which they were taken to another school and molested. 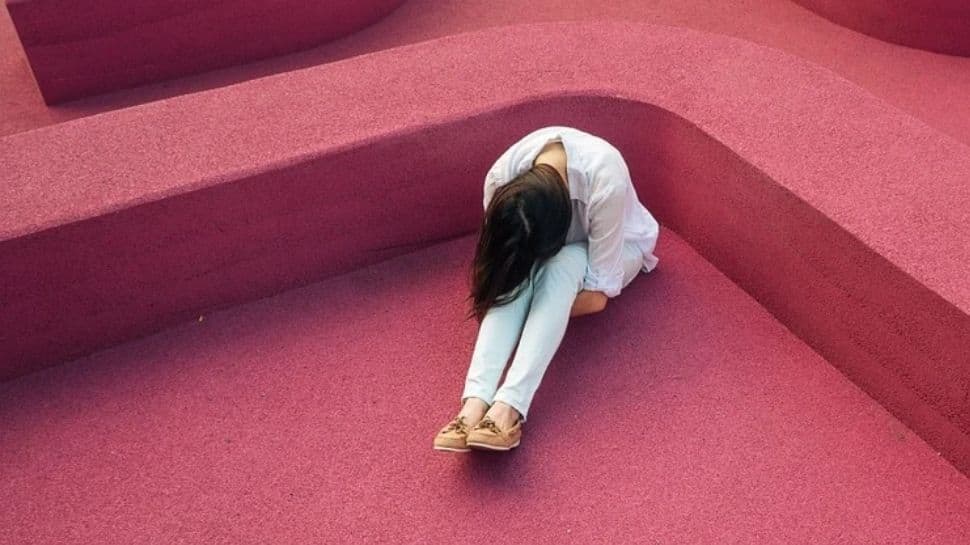 Latest Uttar Pradesh News: In a shocking case, as many as 17 girls of Class X were reportedly sedated and molested in Uttar Pradesh's Muzaffarnagar. The incident reportedly took place on November 17 and two people who were involved in the case included the school owner and an aide.

The young students were called to the school and asked to stay overnight on the pretext of a CBSE practical exam. According to sources, they were given food mixed with sedatives. The drugged girls were then reportedly molested and were allowed to return to their homes the following day. The girls were threatened that harm will befall them or their family members if they complained, thereby coercing them to keep mum on the issue.

According to media reports, the girls come from economically disadvantaged backgrounds and while the parents of two of the victims had tried to lodge several police complaints earlier, nothing came off it. It was then that they approached Purkazi MLA Pramod Utwal, who contacted the SSP to initiate an inquiry.

An FIR has now been lodged against the two and one of them has been arrested. An enquiry has been initiated against the cops who reportedly tried to silence the case. SSP Abhishek Yadav was quoted by the Indian Express as saying, "We have sent the in-charge of the police station concerned to the police lines and initiated a departmental inquiry against him. We are investigating the case and are hopeful of arresting the culprits soon.”

According to some media reports, the girls were taken from their school - where male students also studied, but were not asked to stay back - to another, where they were molested. The officials concerned of both the schools have been accused in the case.