We are very close to restoring normalcy, says Jammu and Kashmri DGP

The DGP said that during this period, militants killed three people while two terrorists have also been neutralised. 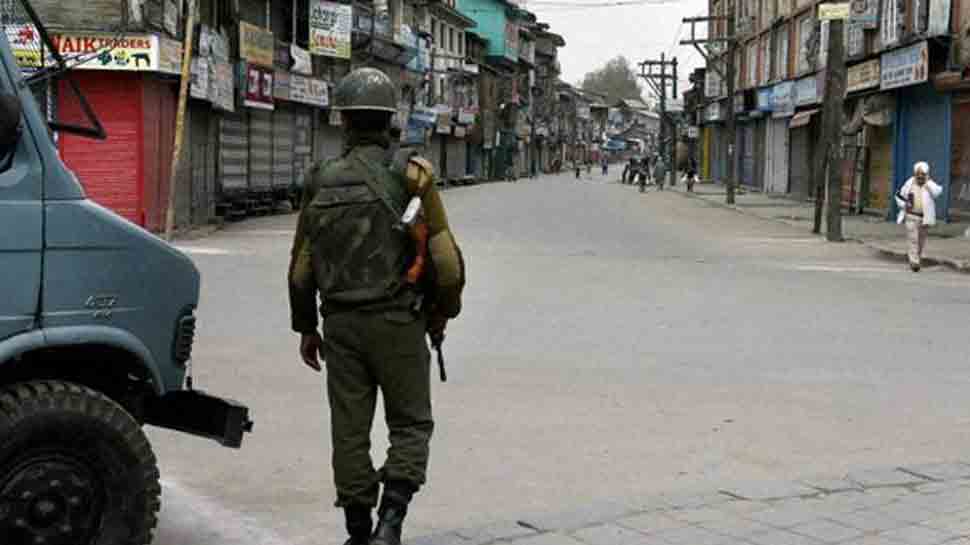 "We are very close to normalcy. If you take the entire region into account, All 10 districts of Jammu have become entirely normal, all school, colleges, and offices are open. Leh and Kargil are also normal, there is no restriction of any kind there," he said while addressing a press conference here.

The DGP said due to restraint and very minimal use of force by the security personnel, the casualties on the civilian side have been absolutely nil barring an incident where a stone-pelter got injured in down-town and he subsequently succumbed to his injuries.

"On the contrary, we have had incidents where stone-pelters caused injuries to the civilians and also caused civilian death in Bhijbhera," he said referring to the truck driver being killed by stone-pelters.

The DGP further said that during this period, militants killed three people while two terrorists have also been neutralised. Talking about the encounter in which Asif Maqbool Bhatt, the LeT terrorist who was responsible for injuring a 30-month-old baby in Sopore, was neutralised, the DGP said.

"With his killing, I believe the area will heave a sigh of relief and the terror which he was creating there would be taken care of to some extent. We also know two of his other associates. We are after them and we will see that in the near future, we take care of them also."

The DGP held a group of JeM militants led by a Pakistani terrorist responsible for the killing of Gujjar brothers in Pulwama area.

"The Gujjar brothers were the regular visitors to the area. A possibility could be that these militants would be going in that area earlier also. There is a group of JeM militants led by a Pakistani terrorist. He is responsible for their killing. So far, nothing concrete has come out but the possibility is that they must have suspected them of something or there must have been personal kind of grudge between them on a certain issue but nothing specific as of now has come," he said.

"But that certainly has created terror in that area and this is precisely what the militants today want. Militants sponsored by Pakistan with whatever violent activities they could do in the area to scare people, they have been trying to resort to that," he added.

The DGP said militants have been going around in South Kashmir and threatening people by putting up posters.

He expressed hope that they will be able to neutralise the threats in South Kashmir region.

Asked about the restrictions imposed in the state in the wake of abrogation of Article 370, he said, "We are considering more such relaxations considering the people have been very-very cooperative. Our experience has been that Pakistan sponsored militants have made very-very malicious use of social media platforms. It was only with a view to prevent that kind of malicious fake propaganda. We are conscious that it causes inconvenience to the people."

The Police Chief said there have been many reports of infiltration from the Pakistani side being attempted in certain areas."Two persons who came via Gulmarg were apprehended by the Army. A large number of militants have been brought at the launching pads," he said.