According to a health department official, the number of syringes the state gets is consistent with the number of doses it receives. 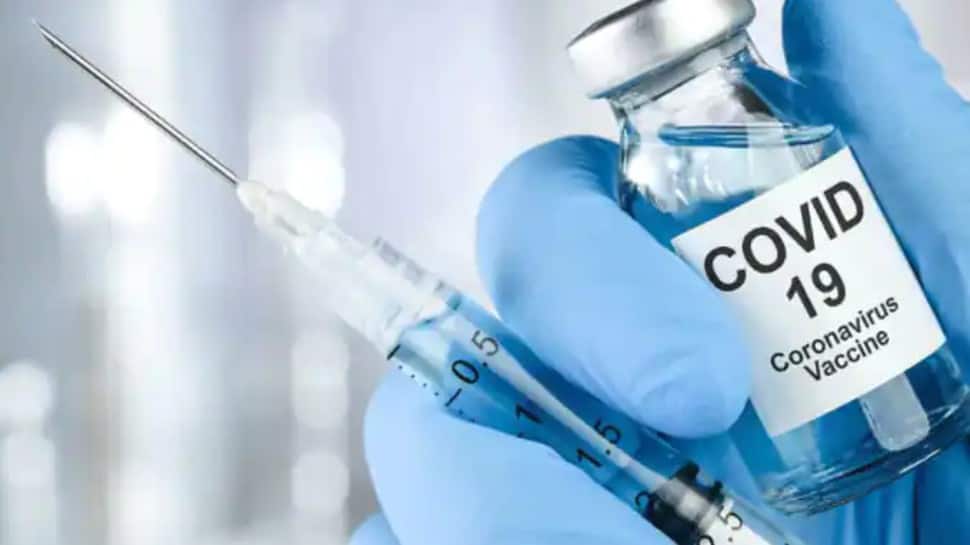 Kolkata: The West Bengal health department has decided to procure 20 lakh syringes in addition to the syringes it receives from the Central government to administer the additional doses of COVID-19 vaccines the state has saved due to negative wastage.

According to a health department official, the number of syringes the state gets is consistent with the number of doses it receives.

But Bengal had registered negative wastage, administering more doses than it has actually received, according to news agency IANS

This has resulted in the usage of more syringes than have been supplied, leading to the shortage.

The state government will now procure about 20 lakh syringes to cover this shortage.

"There is some shortage of syringes as we have administered additional doses from vials. An efficient dose administrator can draw 11 doses from a vial that contains 10 doses. And the vaccinators in the state have been doing it specially in the case of Covishield, inoculating one additional person per vial in many cases. This consumed more syringes than were supplied by the central government. So, we are going to procure around 20 lakh syringes," said director (health services) Ajay Chakraborty.

Though the state government has written to the centre for the supply of additional syringes but if they don't arrive then the state will have to cough up around Rs 1 crore from its own coffers to meet the demand as syringes cost around Rs 5 a piece.

West Bengal managed to extract around 16 lakh extra doses of vaccine in the last three months from its stipulated quota only by saving the extra dose given in a vial to compensate for wastage.

Kerala is the only state after West Bengal that has recorded negative wastage by skilfully administering the vaccine and has earned accolades from the Central government.

Technically the process is called `negative wastage` which means not only ensuring zero wastage but actually eking out and administering an extra dose from each vial. State health department records show that in the last three months the state has recorded 7 per cent negative wastage of Covishield doses, an impressive feat considering that the low supply of vaccines has forced the state to go a bit slow on the drive.

"So far, Bengal has received 3 crore doses (combination of Covishield and Covaxin) from the Central government. In addition, the state had procured 17.7 lakh doses on its own from May to June," a senior health department official said.

Sources said that the state government had procured only about 10 lakh syringes for the 17.7 lakh doses it had purchased on its own. This has also eaten into the syringe stock.

Health officials, however, said that the syringes used in the Covid-19 inoculation drive are the same as the syringes used for universal vaccination, making it possible for them to go about vaccinating despite the supply shortage.

Afghanistan MP Narender Singh Khalsa breaks down as he arrives in India, says 'everything built in last 20 years finished'