In view of its growing demand, the Centre has directed industries to restrict the use of liquid oxygen, including existing stock, and divert it for medical purposes. This is expected to add around 1,500 tons to the daily supply. 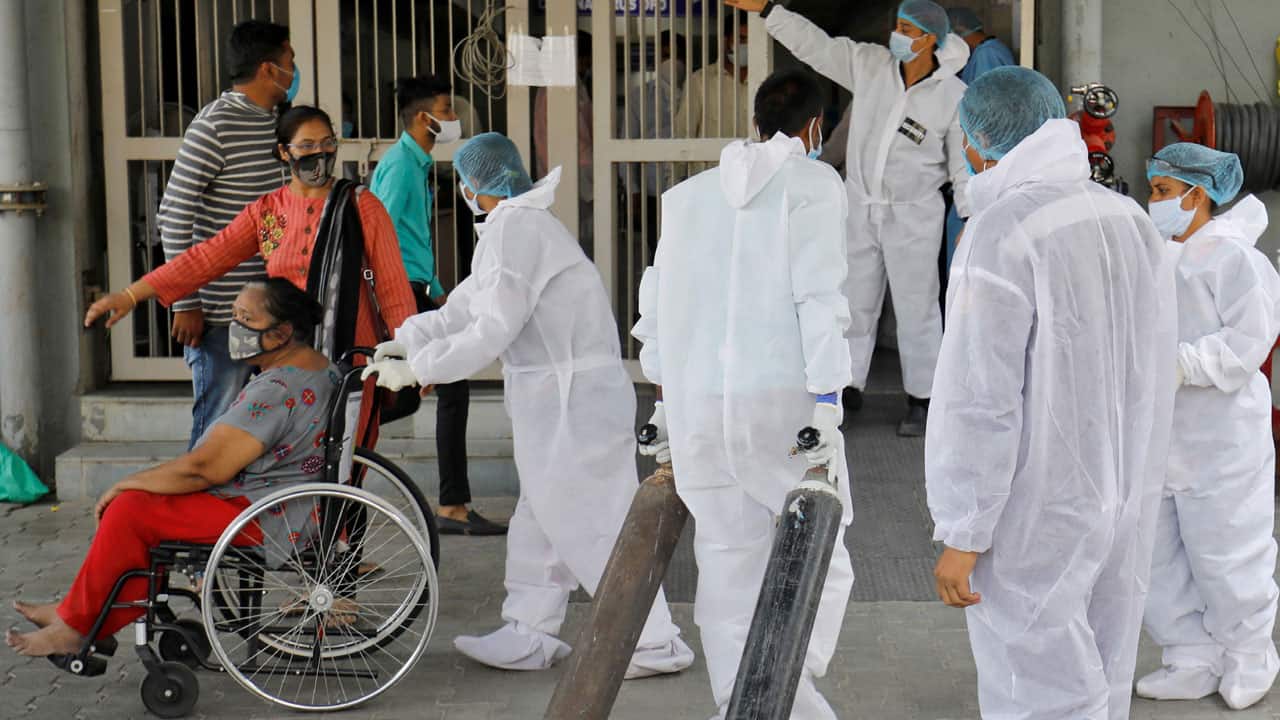 NEW DELHI: Amid the second wave of the devastating coronavirus, thousands of people across the world have died and battling for their lives due to an acute shortage of medical oxygen.

Oxygen shortages have been reported in all major countries across the world and it has contributed to a large number of COVID-related fatalities in these countries, including India. According to the Bureau of Investigative Journalism, there are at least 30 countries that currently need twice as much oxygen as they did in March. This list includes Fiji, Vietnam, Afghanistan, Cambodia, Mongolia, Angola and Kyrgyzstan.

What has led to the oxygen crisis in India?

In India, the problem has risen to catastrophic proportions with COVID-19 patients in hospitals dying because of its unavailability. Besides the surge in COVID cases, its inadequate production, storage, transportation, and supply and distribution gap have further aggravated the problem, putting the enormous press on the country’s health system. Though the Centre has taken adequate steps to address the issue, it has been largely blamed for the oxygen shortage crisis. Though the Centre has been monitoring the situation for over a year now, the crisis is yet to be resolved fully.

According to an estimate, India needed an extra 15.5m cubic meters of oxygen a day just for Covid-19 patients, more than 14 times what it needed in March, by the middle of May.

While oxygen is crucial for life to sustain on planet Earth, it just constitutes 21% of the atmosphere. In its purer form, oxygen is required for a number of applications – industrial and medical uses. Medical oxygen makes up for just 1 per cent of global liquid oxygen production. The remaining 99 per cent is used in industries for mining, petrochemicals, aeronautics and water treatment. 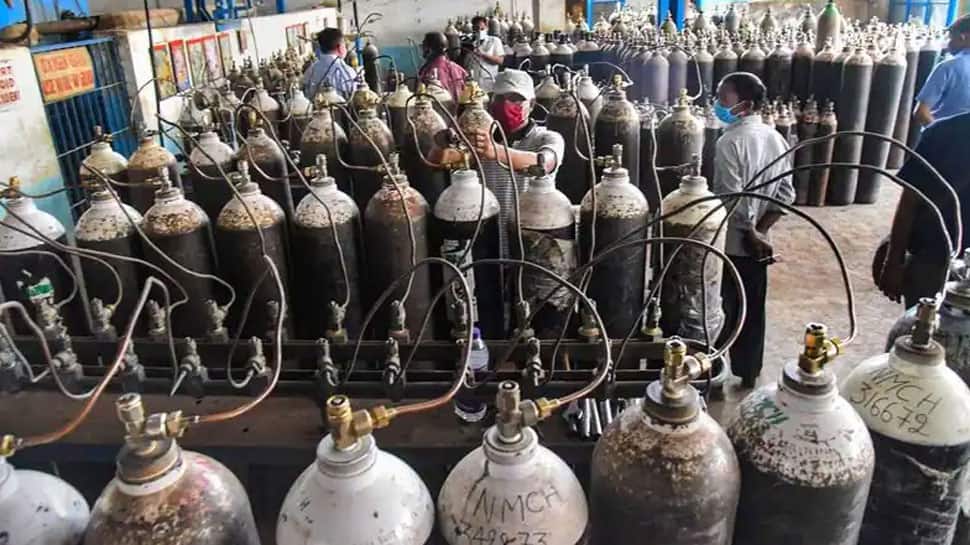 Industrial application: Oxygen has numerous uses in steelmaking and other metals refining and fabrication processes, in chemicals, pharmaceuticals, petroleum processing, glass and ceramic manufacture, and pulp and paper manufacture. It is used for environmental protection in municipal and industrial effluent treatment plants and facilities.

Common uses of oxygen include production of steel, plastics and textiles, brazing, welding and cutting of steels and other metals, rocket propellant, oxygen therapy, and life support systems in aircraft, submarines, spaceflight and diving.

Medical application: Oxygen purified to 90% finds application in multiple medical situations to improve oxygenation in tissues, assist breathing in patients etc. Oxygen plays a critical role in respiration, the energy-producing chemistry that drives the metabolisms of most living things. We humans, along with many other creatures, need oxygen in the air we breathe to stay alive. Oxygen is generated during photosynthesis by plants and many types of microbes.

Oxygen helps in the oxidation of food in our body, which ultimately gives us energy. Fuels can burn due to oxygen in the atmosphere. We cannot breathe in pure oxygen, as it is harmful to our body cells. Fresh air is essential for us because it contains oxygen and other gases in the correct proportion. 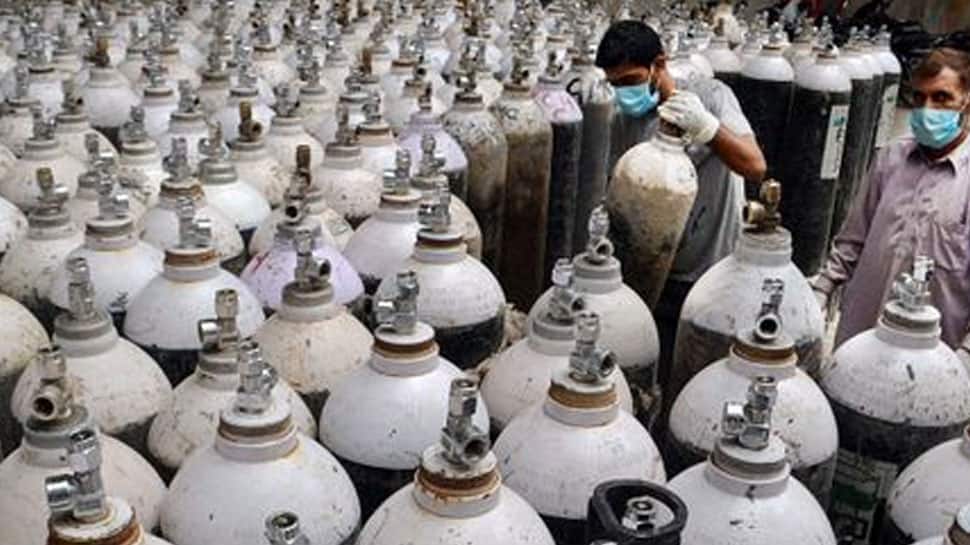 Why LMO is important?

A COVID patient in hospital needs between 14 and 43 cubic meters of oxygen per day for roughly two weeks. Oxygen therapy is also crucial for saving the lives of critical COVID-19 patients with hypoxemia. Some clinical studies have demonstrated that up to a quarter of hospitalised COVID-19 patients require oxygen therapy and for a large number of those in intensive care units, unhindered supply of Liquid Medical Oxygen (LMO) is crucial. This is why it is important to address the shortage of medical oxygen supply in hospitals across the country, where its depleting stock has become a cause of major concerns and numerous deaths.

According to experts, the country is producing enough oxygen, at just over 7,000 tons a day. Most of this is used for industrial purposes but the same can be diverted for medical purposes. In view of its growing demand, the Centre has directed industries to restrict the use of liquid oxygen, including existing stock, and divert it for medical purposes. This is expected to add around 1,500 tons to the daily supply. 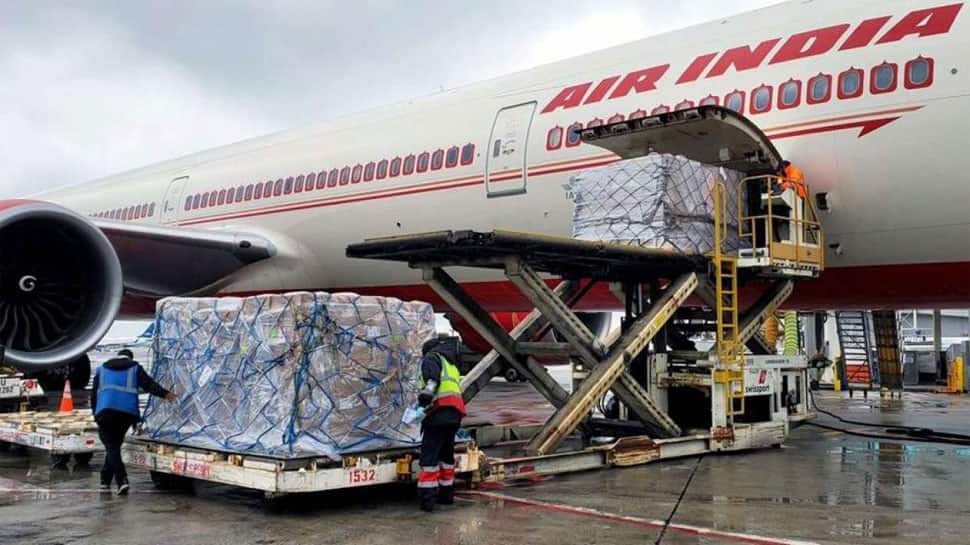 What is the Centre doing?

In view of the unprecedented rise in demand for medical oxygen and fast depleting stock, the Centre has taken a multi-pronged approach to ramping up oxygen availability from abroad. The government’s effort also included tapping its embassies in countries from where medical oxygen can be sourced.

To ensure no disruption in its supply, the government has further lifted regulatory curbs and usual delays. While shipping liquid oxygen is not very feasible, Indian diplomats are coordinating with suppliers for oxygen generators, industrial and individual concentrators as well as cryogenic tankers.

The government has banned all exports of liquid and cylinder oxygen. But as the virus spreads across borders, the need for oxygen is growing. As the situation stands, the government needs to boost the production of LMO because too much dependence on imports can be dangerous. The Centre also needs to address the distribution issues and ensure faster movement of LMO consignments so that the help reaches the critical patients on time.