Why is BSP supremo Mayawati miffed with Akhilesh Yadav? Know the reason here

Ever since the 2019 Lok Sabha elections, Mayawati has been directly attacking Akhilesh Yadav in her press conferences. However, Akhilesh has so far refrained from replying to her. 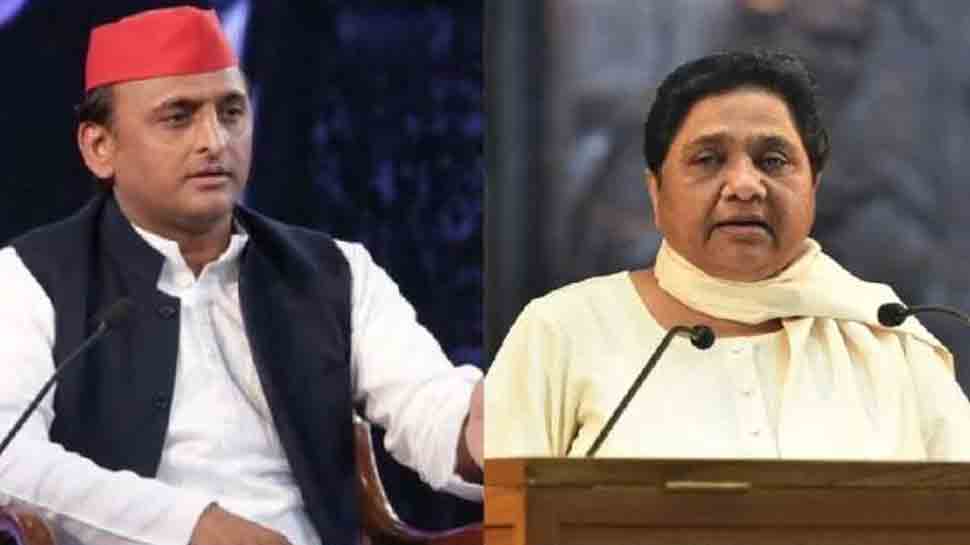 Mayawati and Akhilesh fought the 2019 Lok Sabha elections together. However, the SP-BSP alliance failed to spell any magic on the public and could not prevent the BJP from winning 62 of total 80 seats. More so over, the alliance turned out to be a doomed relationship as it was called off by the BSP supremo barely two weeks after the general assembly election results were declared.

Meanwhile, political experts in Uttar Pradesh believe that the BSP benefited the most from the alliance of SP and BSP. The BSP, which scored a duck in the 2014 Lok Sabha elections, captured at least 10 Lok Sabha seats in 2019. However, the Samajwadi Party could not get any benefit out of the alliance as it was reduced to just 5 seats.

Ever since the 2019 Lok Sabha elections, Mayawati has been directly attacking Akhilesh Yadav in her press conferences. However, Akhilesh has so far refrained from replying to her. In fact, every time the SP president is questioned about the attacks launched by Mayawati on him, he chooses to avoid the question smartly, stating that he holds a lot of respect for her. Such statements by Akhilesh raise questions about why the Samajwadi Party is still maintaining a soft stand on Mayawati when the latter has been no stone unturned in carrying out political attacks on it.

Experts believe that the answer could be the 21% Dalit vote bank of Uttar Pradesh. Akhilesh Yadav has probably set his eyes on BSP's Dalit Vote Bank. Ever since the 2019 Lok Sabha elections, as many as 30 bigwigs of BSP have switched sides and joined the Samajwadi Party. As per political experts, Akhilesh feels that the Dalit vote bank, which is against the BJP, can favour them in the elections, and hence, neither Akhilesh nor his party has been saying anything against Mayawati.

7 BSP MLAs, who have turned rebels and met Akhilesh Yadav, are expected to join the Samajwadi Party in the coming days.

Big names of BSP who have joined Samajwadi Party since 2019:

It would be interesting to see how these political developments play out in the upcoming assembly polls.