Mizoram Chief Minister Zoramthanga said, "I believe that the Indian Government should be more open to Myanmarese people. I have told this to PM Modi. I am sending my delegation to Delhi to discuss." 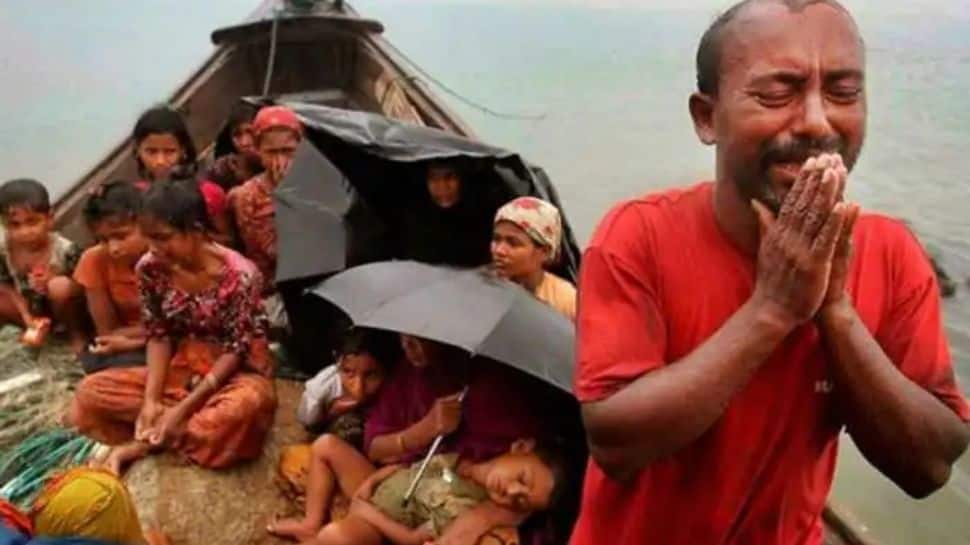 Aizawl: Days after the Ministry of Home Affairs (MHA) asked four northeastern states including Mizoram to take appropriate action to prevent a possible influx of people from coup-hit Myanmar into India, Chief Minister Zoramthanga on Thursday said that he is sending a delegation to Delhi to request the Central government to change India`s foreign policy on Myanmar and not to send the refugees back.

Stating that the Indian Government should be more open to Myanmarese people, the Chief Minister said that once the refugees from the military-ruled country come to Mizoram, they should be provided with food and shelter on humanitarian grounds.

Speaking to ANI, Zoramthanga said, "I believe that the Indian Government should be more open to Myanmarese people. I have told this to PM Modi. I am sending my delegation to Delhi to discuss. We will request the government to change the foreign policy to accept the Myanmar refugees not to send them back. The exodus of refugees is increasing. I do not know the exact number. But they are our brother and we have to sympathise with them."

"I have expressed my views to (Union) Home Minister Amit Shah and told him that those people who came from Myanmar are our brothers and sisters. We have family ties with most of them. And once they came to Mizoram, we have to give them food and shelter from the humanitarian point of view. We want Myanmar to be a democratic government and not a military government," he further said.

Lalthlamuani, a refugee from Myanmar said, "We came here because we are under military rule. The Army used to come in the night before the 8:00 pm curfew and used to harass our family. We don`t want to fight with the army, we want to make peace with them. I would like to request the Indian government to support us."

The Ministry of Home Affairs had on March 13, 2021, written a letter to the states asking them to take appropriate action as per law to check illegal influx from Myanmar into India. The Ministry, in its letter, also asked security forces to stay alert and take proper action. It has been reported that illegal influx from Myanmar has started and agencies have been asked to identify migrants and initiate the deportation processes without delay, the ministry had said. The Home Ministry reiterated that state governments and Union Territory (UT) administrations have no power to grant "refugee" status to any foreigner as India is not a signatory to the UN Refugee Convention of 1951 and its 1967 Protocol.

DNA Exclusive: Is bumper voting in Nandigram indication of 'poriborton' in West Bengal?