Sources said that the three MLAs of Goa Forward Party and the three legislators of MGP held separate meetings too. 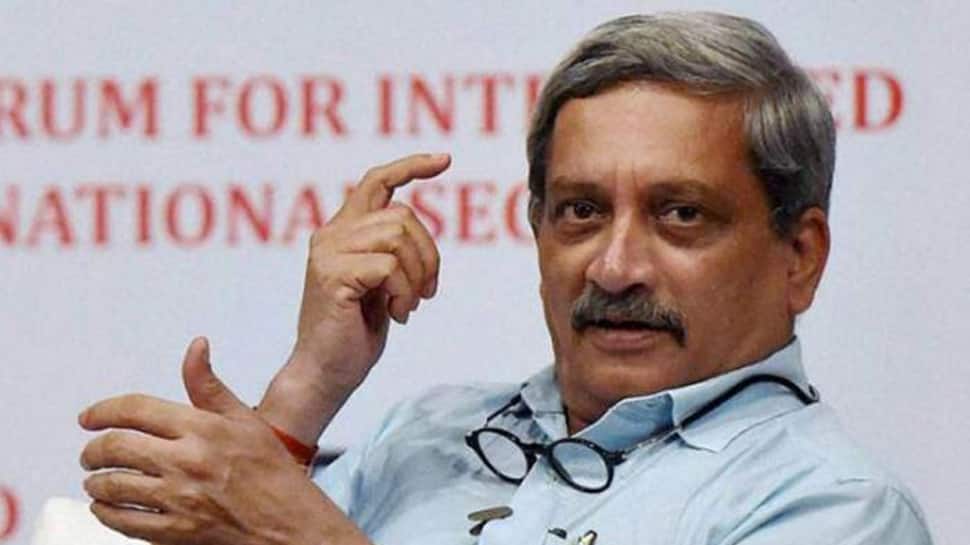 Four-time Goa Chief Minister and senior BJP leader Manohar Parrikar died on Sunday in Panaji after suffering from a prolonged illness at the age of 63.

With the unfortunate demise of Parrikar, the strength of the Goa Assembly has been reduced to 36 from 40. An emergency meeting of the coalition partners was called following Parrikar's demise. It is learned that leaders of allies party were also present in the meeting with senior BJP state leaders and they are demanding that the new CM should be a fresh face and not any recently elected legislator.

Sources said that the three MLAs of Goa Forward Party and the three legislators of MGP held separate meetings too.

Union Minister and senior BJP leader Nitin Gadkari has left for Goa to hold discussions over the selection of new chief minister. It is expected that the new CM will take oath at around 10am on Monday. The reports of senior Congress leader Digambar Kamat joining the BJP have turned out to be nothing more than rumors as Kamat clarified in the evening that he has no plans to quit Congress to join BJP.

With Parrikar's death, the number of BJP MLAs in Goa Assembly has now gone down to 12 from 13. Since Parrikar was an MLA from Panaji Assembly seat, his death means that the state will now have a four bypolls. It is notable that by-elections for Mandrem, Shiroda, and Mapusa Assembly constituencies are scheduled to take place on April 23.

Congress is currently the single largest party in Goa Assembly with 14 MLAs. The Goa Forward Party, MGP and Independents have three legislators each, while NCP has one MLA.

The Congress on Saturday wrote a letter to Goa Governor Mridula Sinha staking claim to form the government saying it is the single largest party in state Assembly.

The BJP had held a meeting of its lawmakers and core-committee members on Saturday to hold talks over the political solution arising in the state following Parrikar's failing health.