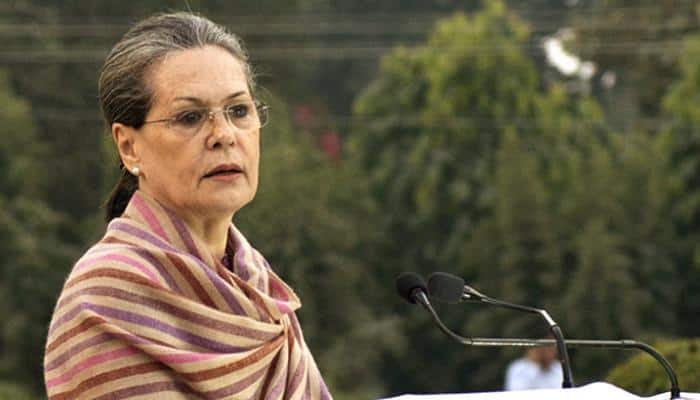 The infighting in Madhya Pradesh is a fresh cause of worry for the Congress leadership. Following a meeting with Chief Minister Kamal Nath, interim Congress president Sonia Gandhi decided that a committee headed by former Union minister AK Antony would look into the issue.

In a meeting that went on for around half-an-hour, Sonia Gandhi discussed the various disciplinary issues within the Congress unit of Madhya Pradesh.

Speaking to mediapersons after the meeting with the interim Congress chief, Kamal Nath said, “We have discussed the political situation in Madhya Pradesh. She has expressed concerns over issues of indiscipline in the state. The matter has been handed over to Congress discipline committee president AK Antony. Whoever has a complaint can approach him.”

According to news agency ANI, the development came a day after Madhya Pradesh in-charge Dipak Babaria submitted a detailed report over statements made by some state leaders. The report mentioned that some ministers had complaints against former chief minister Digvijaya Singh, who had reportedly been seeking response on the works recommended by him.

Last week, a fresh issue had cropped up when supporters of Congress leader Jyotiraditya Scindia installed hoardings, demanding that the former Guna Member of Parliament be made the chief of the Madhya Pradesh unit of the Congress party.

Hoardings campaigning for Scindia were installed at several places across Gwalior. In the hoardings, the supporters asked Congress interim president Sonia Gandhi to appoint Scindia as party’s state unit chief without succumbing to any pressure.

Several MLAs and ministers in Chief Minister Kamal Nath-led government have been demanding the appointment of Scindia as Madhya Pradesh Congress president.

This is not the first time that a leadership tussle has come to the fore in Madhya Pradesh. After the Congress emerged victorious in the 2018 Assembly elections, both Jyotiraditya Scindia and Kamal Nath were in the race for the post of Chief Minister.

After days of speculations and deliberations, the then Congress president Rahul Gandhi had chosen Kamal Nath for the post of Chief Minister.