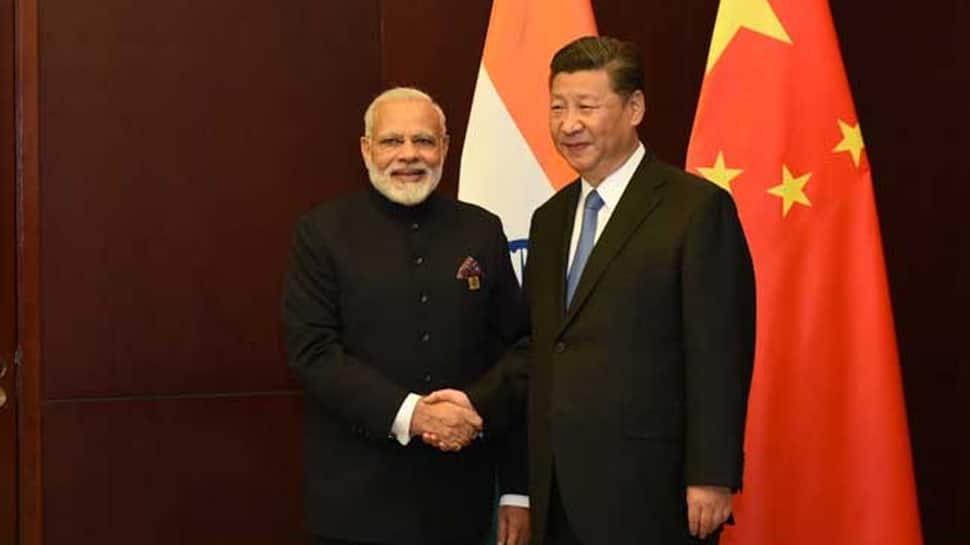 The Ministry of External Affairs (MEA) issued a statement in which it said, ''The forthcoming Chennai Informal Summit will provide an opportunity for the two leaders to continue their discussions on overarching issues of bilateral, regional and global importance and to exchange views on deepening India-China Closer Development Partnership."

Chinese President Jinping will arrive at Chennai International Airport at around 2 pm (according to Indian Standard Time) and will depart around 4 pm for Mahabalipuram, where he will meet PM Narendra Modi. From there, the Chinese President and PM Modi will embark on a guided tour on the three rich monuments namely Arjuna’s Penance, Panch Rathas and the Shore Temple. A cultural programme has been organised in the honour if the two world leaders at the Shore Temple.

Here is the full schedule of President Xi Jinping's two-day visit to India (all times as per IST):

In 2018, the first informal summit between India and China took place in Wuhan in the backdrop of the Doklam crisis of 2017. The crisis saw a two-month-long standoff between Indian and Chinese Army in Bhutanese territory of Doklam, which is claimed by Beijing but is part of Bhutan.

During the Wuhan informal summit, leaders of both India and China gave strategic guidance to forces of both the countries so that their cant be a repetition of the Doklam crisis.

Other key outcomes of the Wuhan Summit was the establishment of the India-China High-Level Mechanism on Cultural and People-to-People Exchanges (HLM).