A powerful military not only has an edge during times of conflict but ensures peace by keeping possibly nefarious designs of enemies at bay. 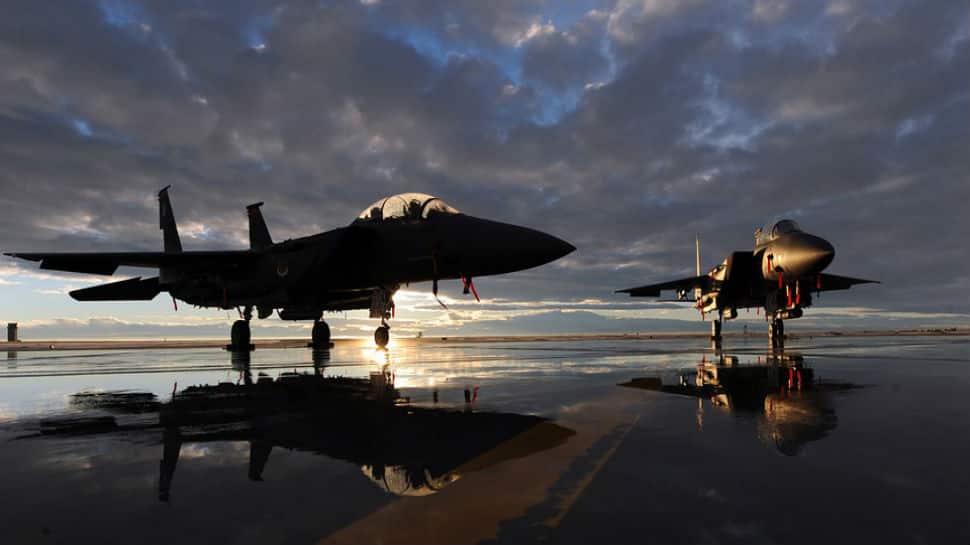 New Delhi: The year 2018 would go down in history as one that saw India going the extra mile in ensuring its safety and the security of her citizens. In a world that is getting increasingly volatile, India remains a beacon of peace and hope, spreading the message of harmony and global unity. However, having a strong military force can play a deterrent role in ensuring enemies are unable to conceive and act on their possibly nefarious plans.

India, through the year 2018, ensured that its military is not found wanting in any way by signing a number of key deals with other countries while developments within the country too ensured that enemies remain far away. Here's taking a look at some of the key developments in and for the military this year.

Triumph of S-400 Triumf deal: When Russian President Vladimir Putin came calling in October, a key milestone was reached in ensuring that India secures her skies with an extremely advanced missile system that only Russia and China possess. Despite reservations from the United States, PM Narendra Modi and Putin, on October 5, signed a deal for the S-400 missile system that promises to change the entire military dynamics of the subcontinent. (Read all about the S-400 Triumf)

COMCASA, done and dusted: It may have taken a decade of negotiations but India and the US finally signed a new defence pact - COMCASA, hailed as a cornerstone in bilateral relations between the two countries. The deal was signed on September 6 and it would enable India to procure high-tech military hardware from the US. (Watch full news report here)

More might, more muscle with all-new howitzers: The Indian Army on November 9 inducted new artillery guns and equipment, including three K9 Vajra, ten M777 howitzers and Common Gun Towers artillery tractors. With the help of these new guns and artillery, armed forces will be able to target the enemies in hilly terrains. (Read full report here)