According to the information accessed by Zee News, the Pakistan army has been on high alert since the IAF carried out the Balakot airstrike. 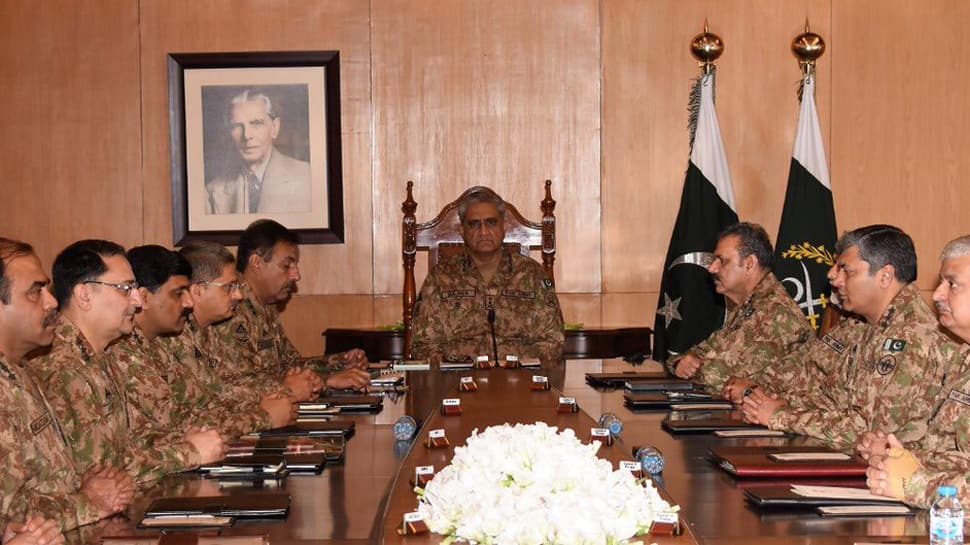 It seems that Pakistan is yet to recover from the impact of the Balakot airstrike, which was carried out by the Indian Air Force to avenge the attack on Central Reserve Police Force (CRPF) convoy in Pulwama on February 14. While Pakistan authorities have already closed their air space along border areas, the country’s army has also deployed an Armed Brigade along the border with India.

Also, as part of a new defensive strategy, the Pakistan Army is also planning to deploy high mobility armed vehicles at some strategic locations. According to the information accessed by Zee News, the Pakistan army has been on high alert since the IAF carried out the Balakot airstrike on February 26

Recently, Pakistani authorities refused to open their air space by saying that they would not go for it unless India shifts its fighter jets from forward posts.

An official associated with central security agencies told Zee News that since the Balakot airstrike, Pakistani defence has also been strengthening the deployment of radars and drones. Changes have also been made in the formation of units of Pakistan Army to ensure an efficient defence mechanism in future.

Zee News has also learnt that Pakistan government has asked the country’s air force to speed up the procurement of weapons and radars, which have been pending for long. The radar system along the Line of Control and International Border has also been strengthened.

Authorities in the neighbouring country have also asked terrorists based in Pakistan-occupied-Kashmir to refrain from carrying weapons near the Line of Control. The terrorists have also been barred from leaving their camps without wearing Pakistan Army uniforms.