Mohammad Tariq and Mohammad Shabbir are receiving training, according to their father Mohammad Hanif who himself is a former soldier. 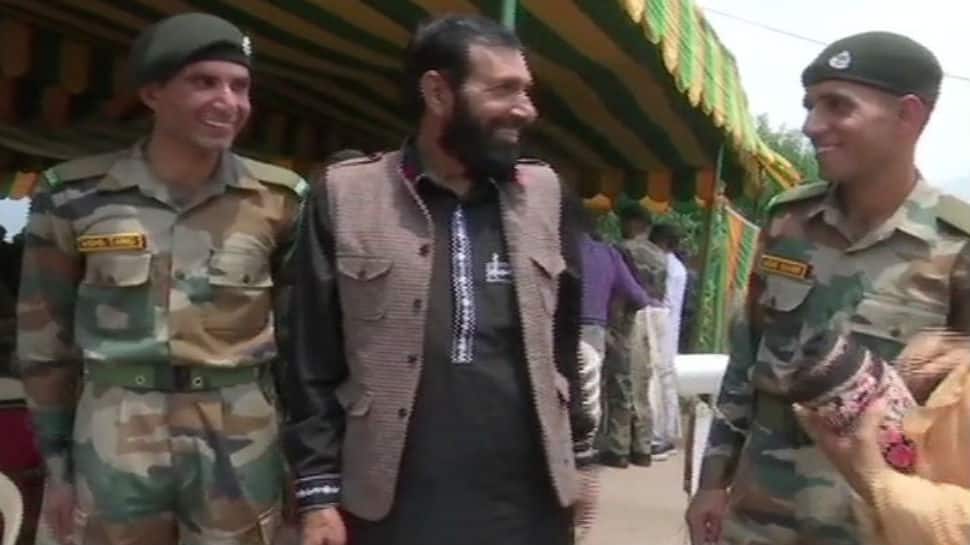 Inspired by the courage and valour of their elder brother who was martyred in the line of duty, two younger brothers of Aurangzeb recently joined the Indian Army.

Mohammad Hanif, Aurangzeb's father and a former soldier with the Jammu and Kashmir Light Infantry, has said that his two other sons - Mohammad Tariq and Mohammad Shabbir - have also joined the Army in order to serve and protect the country and fellow citizens. The two are currently receiving training. Undeterred by the unfortunate death of their brother, the two also opted to serve the country with as much dedication and patriotism as Aurangzeb had.

Aurangzeb had been abducted and then killed by terrorists when he was on his way home for Eid on June 14 of 2018. His body was found by a team of police and Army officials at Gussu village, about 10 km from Kalampora, in Pulwama district, from where he was abducted.

Aurangzeb had taken a lift from a private vehicle outside his camp in Shopian but was being tracked by terrorists, who stopped the car and abducted him a few kilometres away. He was posted with 44 Rashtriya Rifles camp at Shadimarg in Shopian. In a video shot moments before he was mercilessly killed, he was seen fearlessly speaking to the terrorist.