Arrogant much? Snapchat CEO says he doesn't want to expand into poor country like India

While all the social media and app giants are trying hard to capture Indian market, Snapchat CEO doesn't find the country worthwhile. 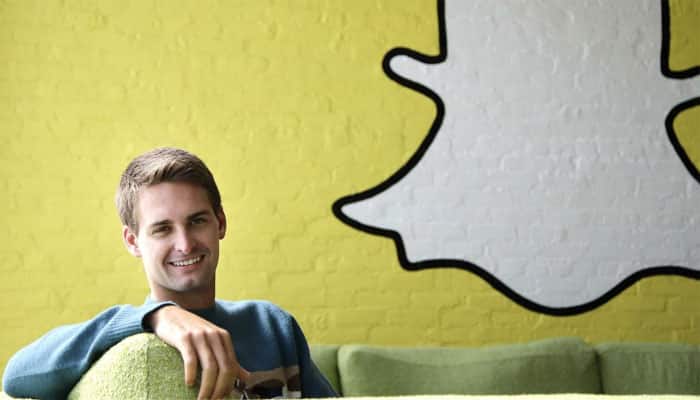 As per a report in the Variety, Snapchat CEO Evan Spiegel has his eyes only on premium users and not on the poor folks.

Citing a Snapchat former employee Anthony Pompliano, the report quoted Spiegel as saying, "This app is only for rich people. I don't want to expand into poor countries like India and Spain."

Pompliano has dragged Snapchat to court accusing the messaging app of misleading investors and trading partners to drive up its initial public offering.

Pompliano said in his complaint to the court that Spiegel had cut him off during a 2015 user growth meeting to remark that Snapchat “is only for rich people,” Variety reported.

Spiegel allegedly made this comment in response to Pompliano’s suggestion that the app could have growth potential in places like India and Spain.

The ex-employee, who led Snapchat's growth team during his three weeks with the company, said he learned of misrepresentations and urged executives to rectify the problems. Pompliano claimed he was pressurized to breach Facebook's confidential and proprietary information.