As China’s economy slows down, Xi Jinping says ‘be ready to deal with risks’

Take all the necessary precautionary steps and be vigilant about any risks that could jeopardise China's stability and reforms, Xi Jinping told officials. 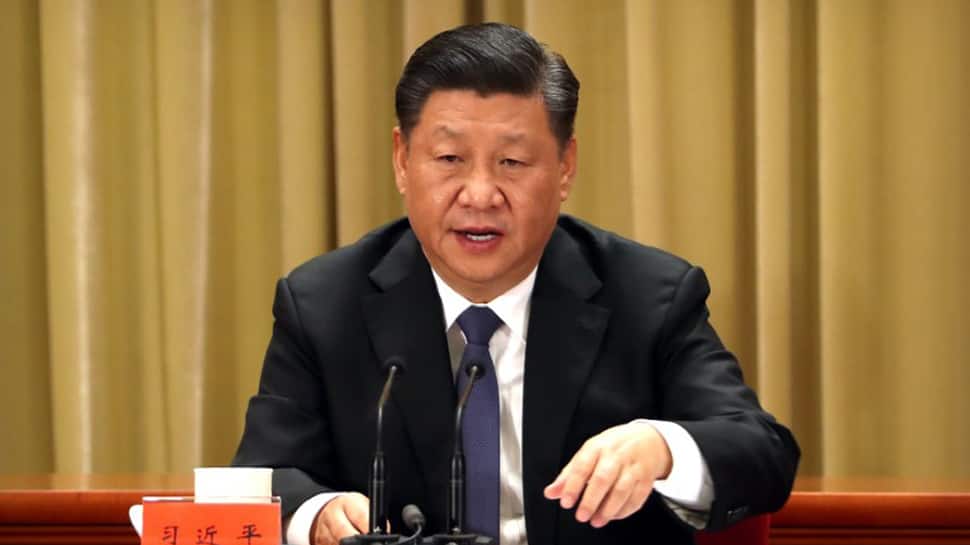 Chinese President Xi Jinping has cautioned officials about risks to the country's economic stability and directed them to deal with turbulence and disruptions, as the spectre of long-term economic slowdown loomed large over China with GDP last year slumping to 30 year low.

Take all the necessary precautionary steps and be vigilant about any risks that could jeopardise China's stability and reforms, Xi told officials summoned to Beijing for a Communist Party study session on Monday.

Hundreds of senior officials from all provinces and autonomous regions attended the study session at the Communist Party School in Beijing which was held in the backdrop of the release of official economic data pointing Chinese economy slowing down to 6.6 per cent, lowest since 1990.

In his speech, President Xi, regarded as the most powerful leader after Chairman Mao Zedong, analysed and raised specific requirements on the prevention and diffusion of major risks in areas including politics, ideology, economy, science and technology, society, the external environment and Communist Party building, state-run Xinhua news agency reported.

"(We are) confronted with unpredictable international developments and a complicated and sensitive external environment. Our task at hand is to maintain stability as we continue our reform and development," Xi was quoted as saying.

Highlighting the importance of science within national security, Xi called for more Chinese innovation and technology.

"(We) must strengthen strategic judgment and deployment in major innovation sectors, and speed up setting up national labs," he said.

His call came as Beijing's innovation drive has come under increasing scrutiny by the West in recent years, with its state-led hi-tech industrial strategy 'Made in China 2025' under fire, and charges of espionage and fraud around telecoms giant Huawei Technologies, the Hong Kong-based South China Morning Post reported.

The slowdown was attributed to the current trade war with the US and continued fall of exports and very slow revival of domestic consumption.