Zuckerberg acknowledged that he made numerous mistakes in building the world`s biggest social network. 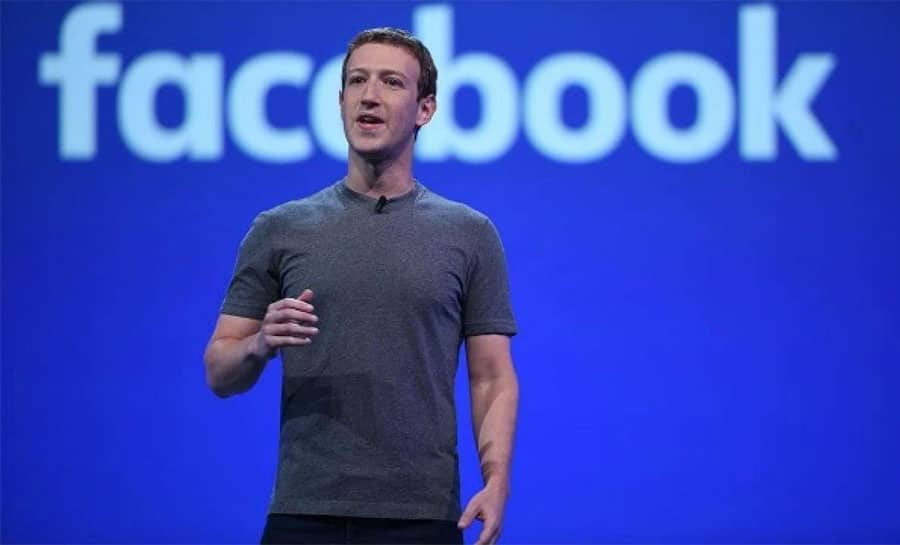 New Delhi: Facebook has marked 14 years since it went live in a Harvard dorm room, however boss Mark Zuckerberg seems to go on a fresh self-criticism.

Zuckerberg acknowledged that he made numerous mistakes in building the world`s biggest social network. "Over the years, I`ve made almost every mistake you can imagine," the Facebook co-founder said on his personal page.

"I`ve made dozens of technical errors and bad deals. I`ve trusted the wrong people and I`ve put talented people in the wrong roles. I`ve missed important trends and I`ve been slow to others. I`ve launched product after product that failed."

Users in India, Indonesia, and Vietnam represented key sources of growth in 2017, relative to the same period in 2016, Facebook said last week.

"Users in India, Indonesia, and Brazil represented key sources of growth in DAUs during December 2017, relative to the same period in 2016," Facebook added.