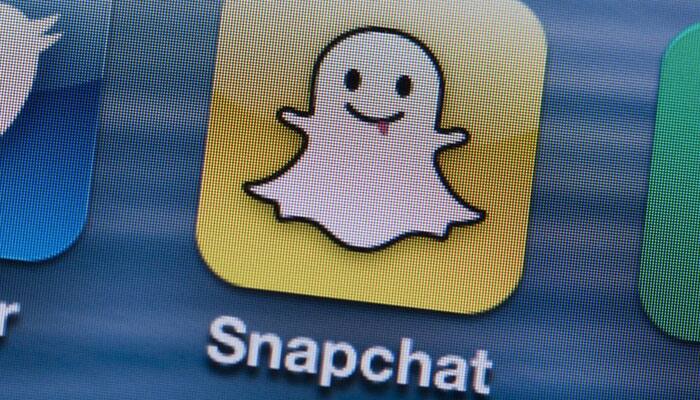 Snapchat on Wednesday unveiled a redesign intended to rev up use of the image-sharing smartphone application by focusing on personal interests instead of what friends post.

Parent company Snap has promised the redesign in a bid to make Snapchat more user-friendly in the face of competition from rival messaging apps, especially those fielded by leading social networking Facebook.

Snap co-founder and chief Evan Spiegel outlined the service`s approach in an online post, arguing that social medial "fueled fake news" because content designed to spread was not necessarily accurate.

"But let`s be honest: this came at a huge cost to facts, our minds and the entire media industry."

Snapchat`s approach is to rely on computer algorithms based on individual users` interests, not what is buzzing at the service, according to Spiegel.

"We believe that the best path forward is disentangling the two by providing a personalized content feed based on what you want to watch, not what your friends post," Spiegel said.

"We think this helps guard against fake news and mindless scrambles for friends or unworthy distractions."

The change is also intended to help publishers make money from their stories, according to Snap.

Revenue at the California-based company rose but its loss more than tripled in the quarter that ended September 30, according to an earnings release.

The number of people using Snapchat daily rose to 178 million in a 17 percent increase from the same quarter last year, according to the company.

Although Snapchat is best known for its smartphone messaging, it has also developed partnerships with numerous media outlets eager to reach its audience with news, video and other content.

Snap said during an earnings call that priorities in the year ahead will include increasing the number of users along with the kinds of content on the platform, as well as investing in augmented reality and machine learning.