15 detained in Jammu and Kashmir over truck driver's killing

Yesterday, terrorists had attacked a truck loaded with apples in Sindhu Sirmal in Shopian and killed its driver while setting the vehicle ablaze. Following the incident, forces were rushed to the area. 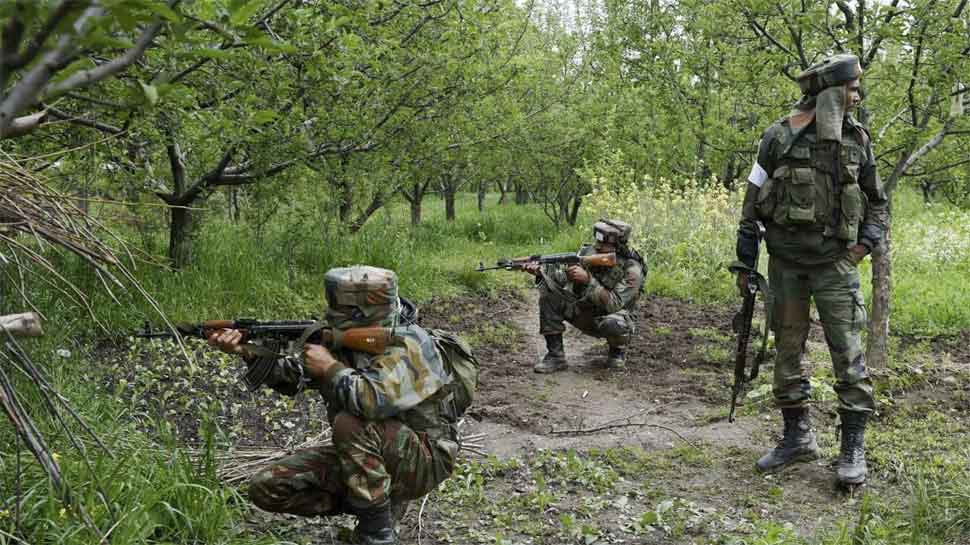 New Delhi: The Jammu and Kashmir Police on Tuesday took over two dozen people in detention in connection with the killing of a truck driver in the Shopian district of the state.

All the 15 people, who have been detained by the state police are being interrogated in connection with the case.

On Monday evening, truck driver Sharif Khan was shot dead by two terrorists in the Sindhu Sirmal area in Shopian. While the terrorists killed the driver, they thrashed the orchard owner and set ablaze the truck, which was bearing a Rajasthan registration number.

The terrorists launched the attack hours after the government restored postpaid mobile services in 10 districts of Kashmir. It is to be noted that mobile connections were snapped after the Centre decided to abrogate Article 370, which granted special status to the erstwhile state of Jammu and Kashmir, on August 5. The attack sends a clear message that the terrorists are frustrated over growing normalcy in the region and the desperate to create disturbances.

It may be recalled that a few days ago Jammu and Kashmir Governor Satya Pal Malik had announced the withdrawal of security advisory for tourists from October 10. The administration had also said that tourists desirous of visiting the region will be provided with the necessary assistance and logistic support.